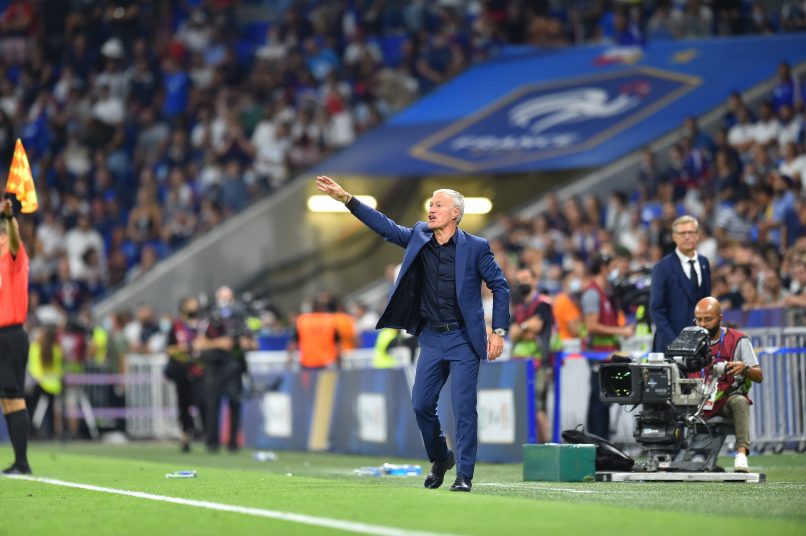 In a short format interview with Téléfoot, to be broadcast in full on Sunday, France manager Didier Deschamps gives his verdict on whether Paris Saint-Germain’s Kylian Mbappé or Real Madrid’s Karim Benzema could win the Ballon d’Or.

The manager is rather positive on the 22-year-old’s chances of winning the award at some point in his career – “Yes, probably” – while his answer is a definitive “yes” when asked about whether Benzema deserves to win the Ballon d’Or this year.

The veteran striker is in fine form so far this campaign, having been involved in 15 goals in his opening seven league appearances this season – with eight goals and seven assists.

The 2021 edition will be awarded at the end of next month, with iconic magazine France Football organising a ceremony on November 29 at the Châtelet Theatre in central Paris.