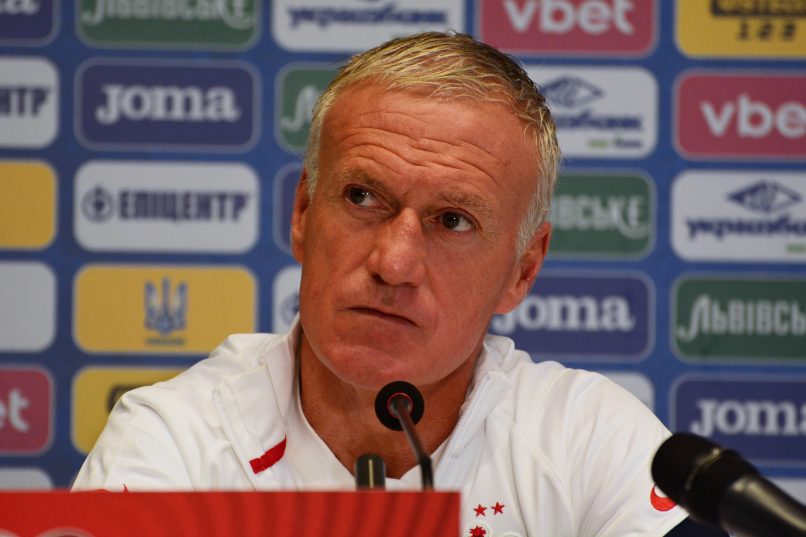 As discussed by L‘Équipe this morning, Didier Deschamps’ France squad is going through a difficult period with uncertainty rife after five draws in a row.

Despite the apparent success of Karim Benzema’s return to the French fold, following four goals at EURO 2020 and his quality and professionalism impressing the rest of the group while becoming a popular figure in the process, L‘Équipe suggest that his return has partnered a new imbalance within the group.

Deschamps management style has shifted. Instead of his typically authoritative approach, he is now more open to the influence of his players and willing to negotiate on style and selection. Discipline within the group has started to slip too. Before the World Cup triumph in 2018, France players almost feared Deschamps but since their shared success has brought team and coach closer together while softening Deschamps’ authority in the process.

Meanwhile, the dressing room itself has become less united than before. Captain Hugo Lloris bemoaned “a lack of commitment and aggressiveness” following the draw in Kiev last week, saying it’s “up to everyone to increase their level.” Deschamps’ consistent switching of strategy hasn’t helped report the sports daily with Antoine Griezmann confused by his changing of positions in recent months and his decreasing creative responsibility.

Another shift in tact to 4-2-3-1 is likely for the crucial game with Finland tomorrow after Benzema and Varane were both rested against Ukraine. Another draw, or worse, will only deepen concerns over the defending champions’ ability to qualify for Qatar.