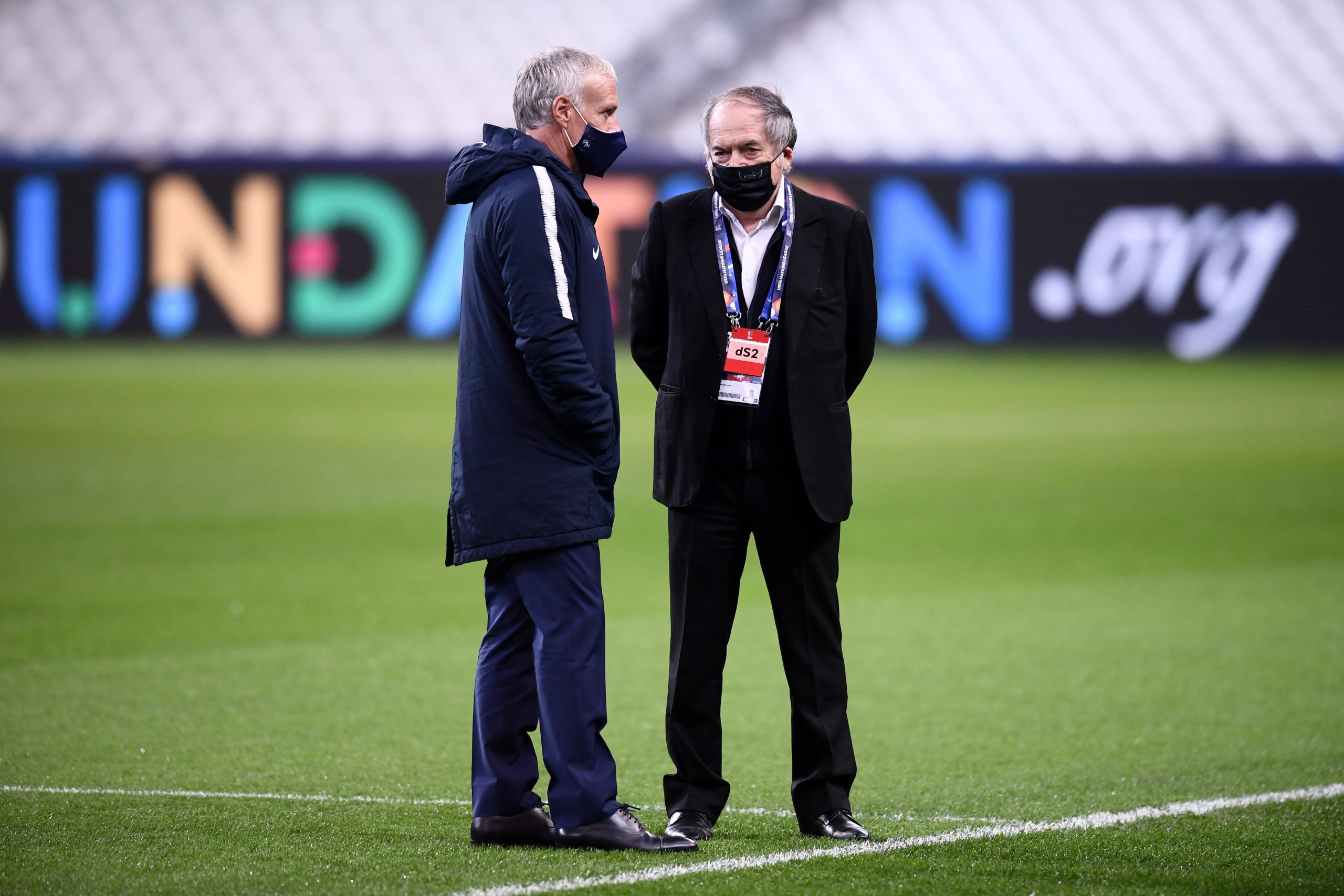 After meeting with Florence Hardouin, Director General of the FFF, Noël Le Graët received Deschamps in his home in Guingamp. The meeting was between just the two of them, spending the morning and the beginning of the afternoon together.

They discussed the mistakes in the organisation of Les Bleus and how the Euros unravelled.

Very little information has filtered through from the meeting, but the sense is that it was constructive. Le Graët has decided to meet with members of the FFF Executive Committee before taking a formal position on Deschamps’ future. At this stage it would be very surprising if Deschamps, who won the World Cup in 2018 and took Les Bleus to the EURO 2016 final, leaves his position.