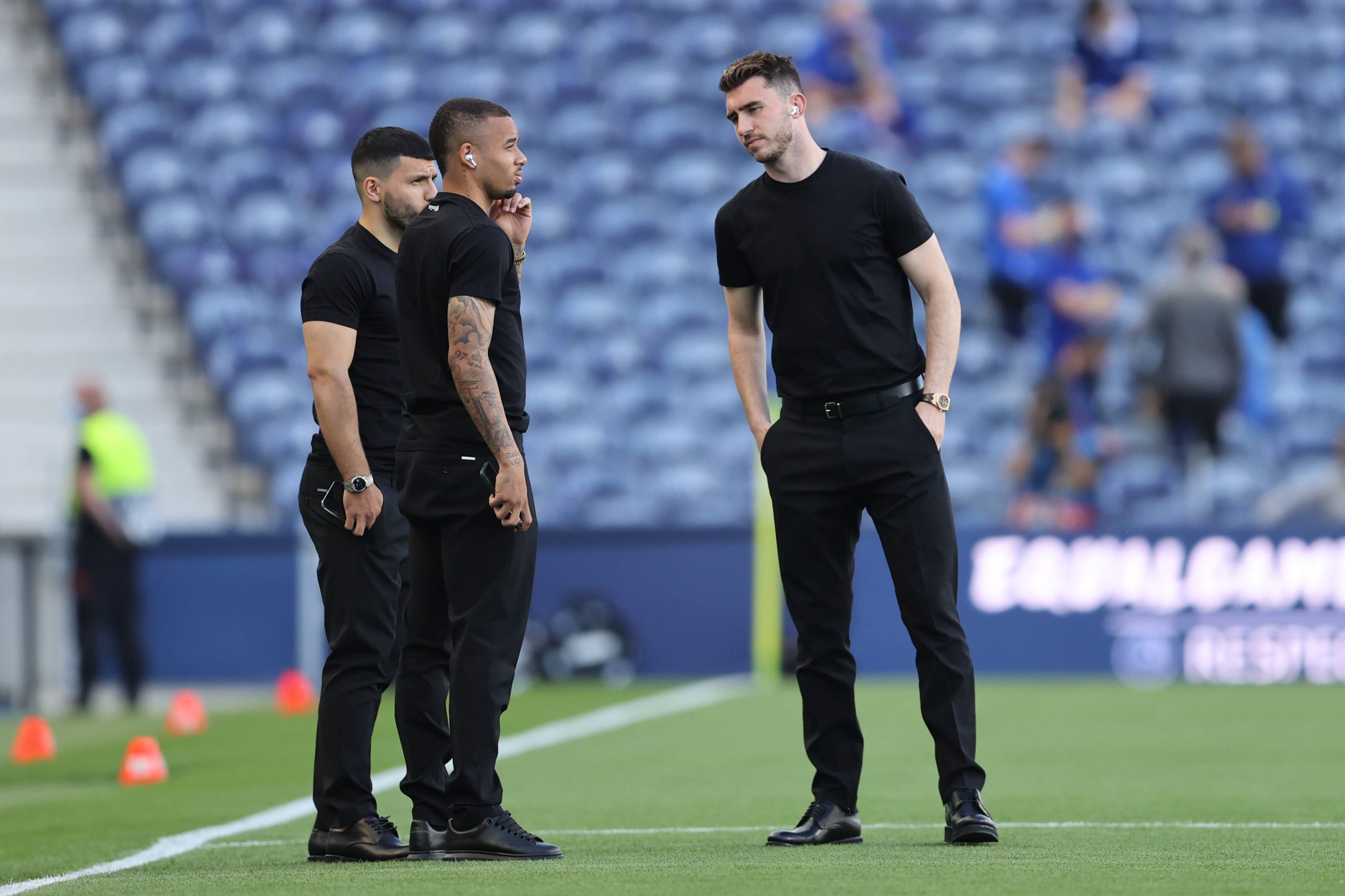 Speaking in an interview distributed to several regional media organisations in France, Les Bleus boss Didier Deschamps was asked to comment on Aymeric Laporte’s decision to declare for Spain, who he will represent at EURO 2020.

“He has that freedom, from the moment where he has not played with us. He could not have had that, 10 seconds with France would have been enough… He was always in the shortlists, but there was competition too. I don’t take a player with the purpose of blocking him from having his second choice. I was not going to block him. Aside from that, what annoys me, is what has been said which is a lie (Laporte claimed to have sent Didier Deschamps a message but says he never got a response). The only message I got from him, comes from October, for a situation that was specific where he was injured in September, he was no longer in the shortlist. He was in the ones in November and March and in this one too. It is not a mistake, it is a decision. I wish him the best. That is part of his freedoms.”