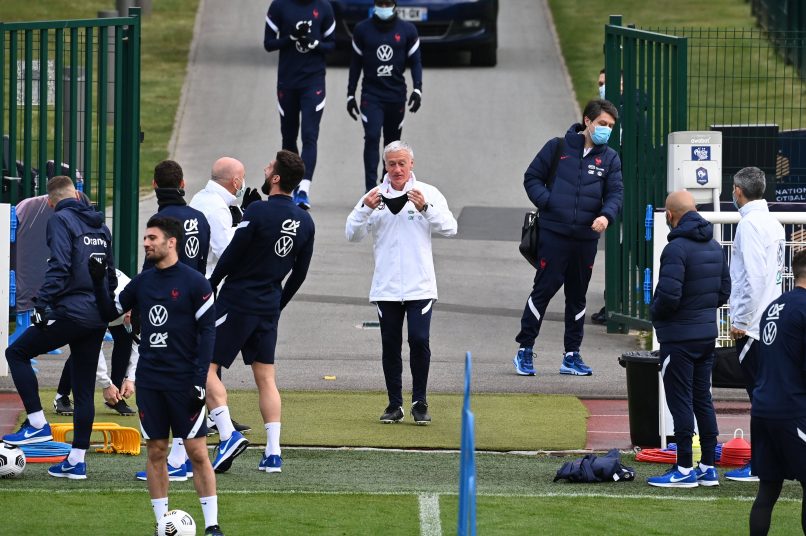 “You want me to talk about unpleasant things… There is a word, “racist.” Since that day, I am no longer the same. I do not see things in the same way, I have disconnected myself from everything. It was a very violent time. Things have changed. For my side, but also from Karim’s side, quite obviously.”

He also spoke on the conversations that he had with the Los Blancos striker leading up to his decision to recall him for this summer’s tournament:

“I will not be speaking about our discussion. But it was very, very long: there were a lot of exchanges.”