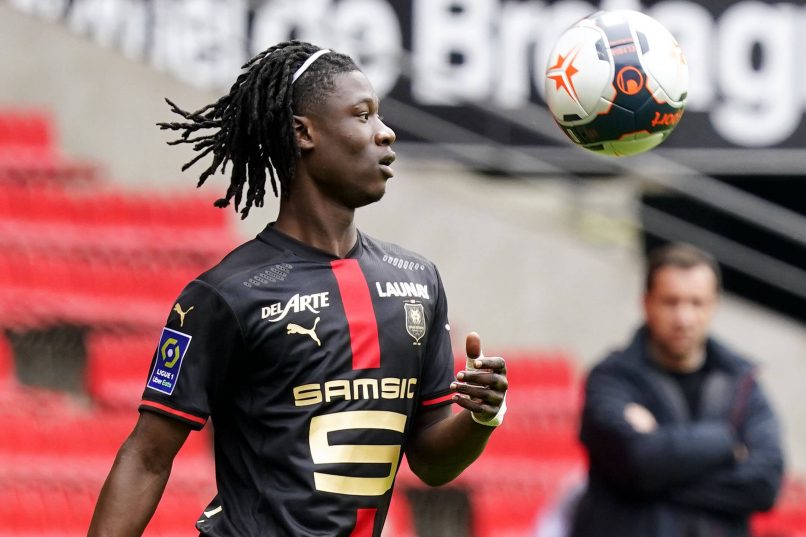 Speaking in an interview with Ouest-France and other regional papers, France boss Didier Deschamps delved back into the non-selection of Eduardo Camavinga for EURO 2020.

“He has had a complicated, very complicated time, for different reasons, certainly. After what he was able to show with us when he came, well yes, that can happen… He is a young player, (what he showed with us) did not translate into performances with his club, for various reasons. If you look, even with the U21s last March, he started the first game, but didn’t start the next two. His potential and what he is capable of, what he has done with us, and what he has done since, obviously there’s a big difference. Potentially, he’s not supposed to drift from the scene either, after that it is up to him to look at the various elements to see what made his performances less strong.”