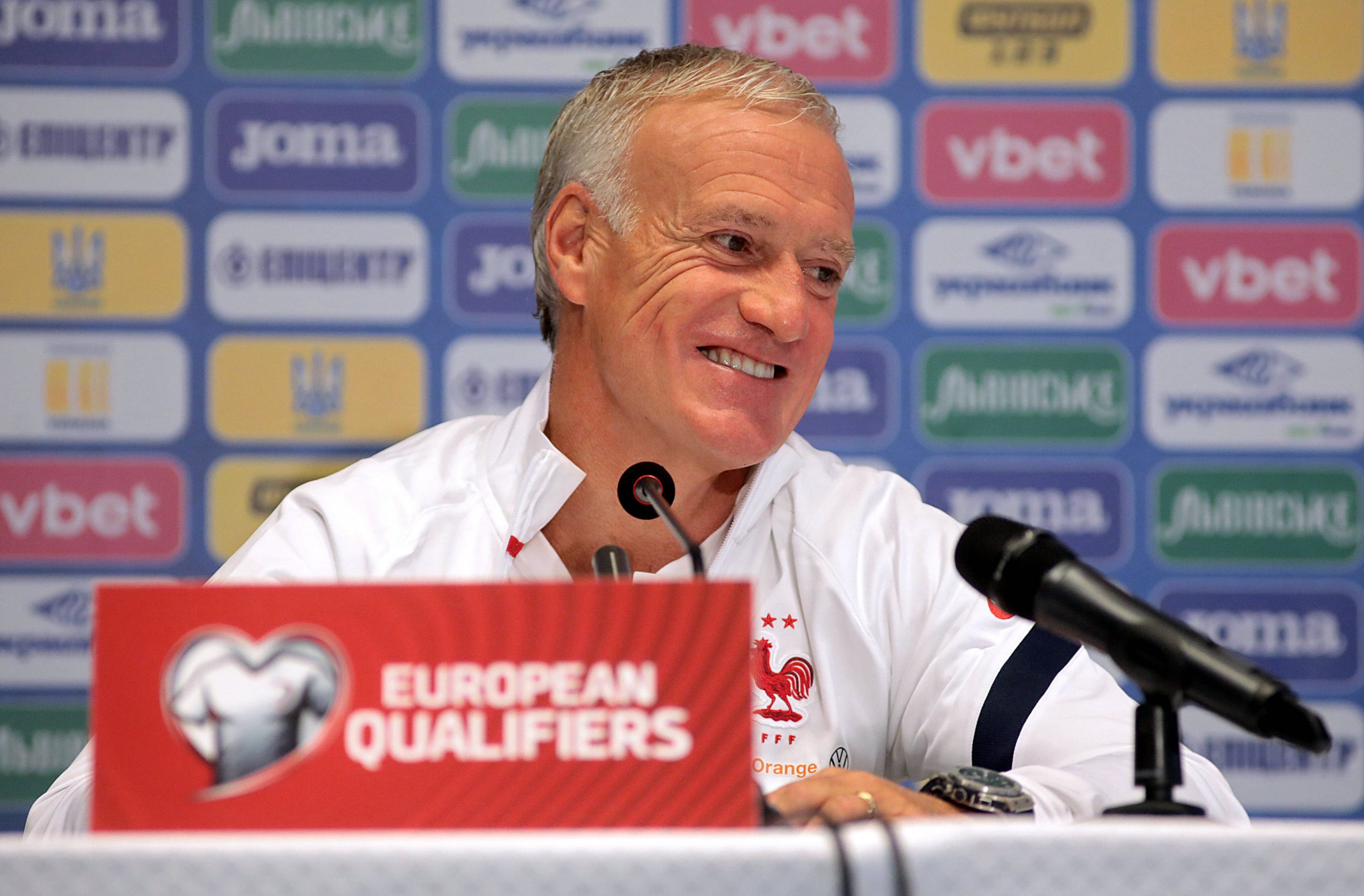 Speaking ahead of France’s trip to Ukraine this Saturday for their second game of the international break, Didier Deschamps notably discussed the calf injury Kylian Mbappé picked up on Wednesday as well as France’s tough run of form.

His words transcribed in L’Équipe, the former defensive midfielder recalled his last outing to Ukraine as France manager 2-0 loss in the first leg of the 2014 World Cup qualifiers, which was memorably overturned in the second leg.

I’m going to be clear. Kylian felt something at the end of the game. We carried out all of the tests, but to say they’re reassuring means dismissing the possibility of a fibre rupture and an absence of several weeks, even months. It’s an injury he already had with his club back in May. He felt the same pain and miss the return leg against Manchester City. From the moment there was no possibility of having him on Tuesday, I saw no reason to keep him with us.

I won’t even ask myself that question. I am getting on with it. I have enough experience to know it goes with qualifiers. The result against Bosnia was not the one we wanted, but we’re in the best possible position. I am calm and relaxed.

On using more young players than before

I’ve always tried to bring through young players, as well as not-so-young players, to breathe life into the group – to varying degrees depending on the situation and injuries, but when there are no injuries that doesn’t stop me from mixing it up a bit,

On having never won in Ukraine

Those are just the numbers. The last time wasn’t a great memory, even if it went well in the return leg [2014 World Cup play-off against Ukraine, 3-0 win in the second leg to overturn a 2-0 deficit]. The objective, in any case, is to win tomorrow.