Didier Deschamps on his future: “If I could do another ten years, that would be ideal.” 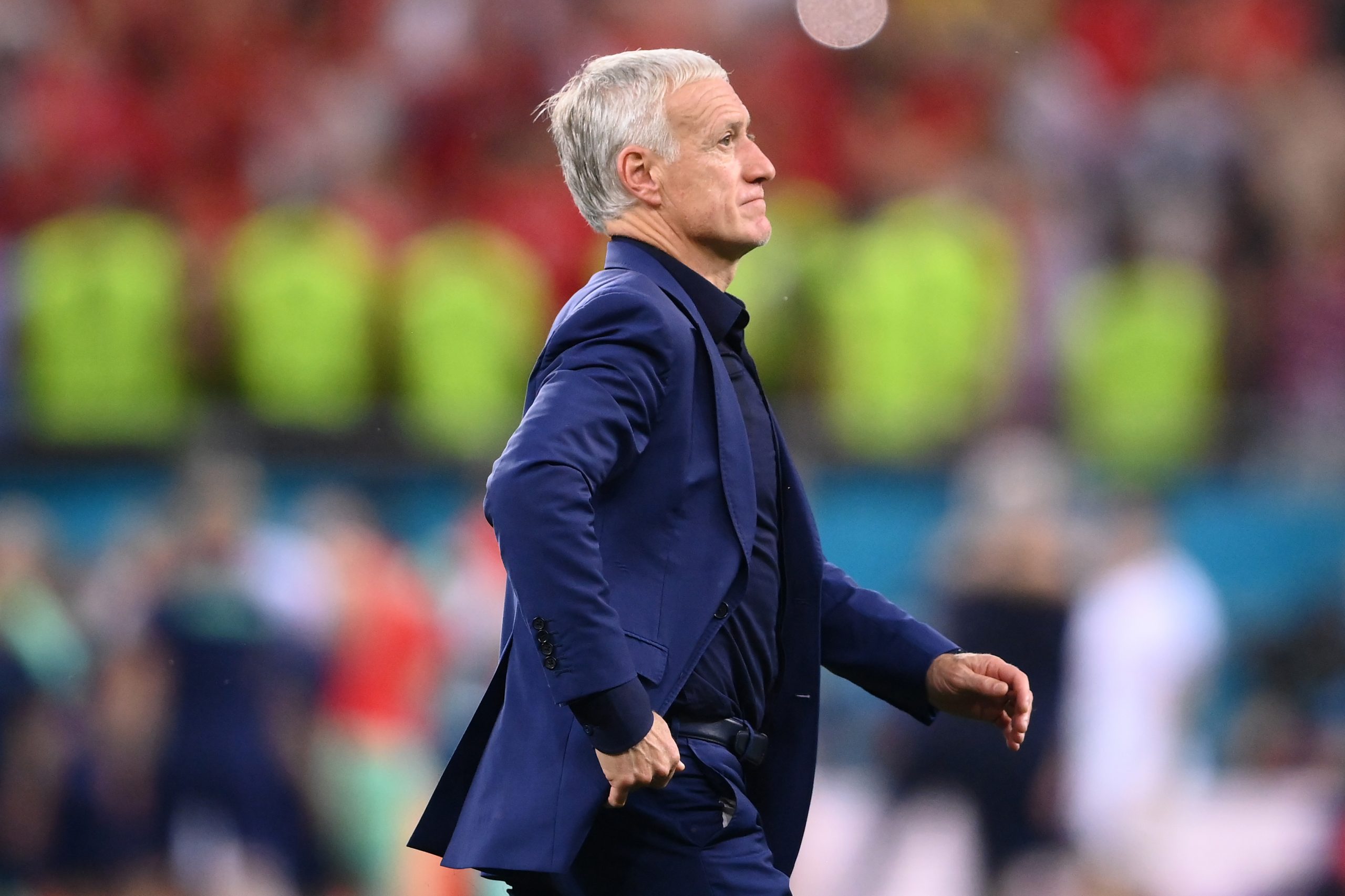 In an interview published in today’s L’Équipe, France manager Didier Deschamps has notably discussed his future, with his contract with Les Bleus currently running until after next year’s World Cup.

As explained by FFF president Noël Le Graët, the question of the former midfielder’s contract with the national team – as he reaches a decade in charge – will only be on the table after the tournament.

“[On whether he thought about quitting after the Euros] Not even for a split second. I took a breather and retreated, for three-four days. Then came the time to analyse, see what my own feeling was. I’m not 30 or 35 anymore, I can’t make decisions in the moment. I walked away twice [at Juventus and at Marseille]. If I could go back, I never would have done so. It was a mistake, I was young. Now I’m 53, there’s no need to rush.”

“As long as my desire and determination are at maximum levels, I’m ready to take the challenge on. I say that, but then it’s the president [Noël Le Graët] who will decide. We have faith in each other. He’s always been supportive of us and of myself from day one. I don’t think he’s regretted it. But when things get a bit wobbly, well – the bar is set so high. Look at the reigning World Champions: only one, Brazil, managed to get out of the group stages.”

“In terms of [offers from] clubs, I’ve had requests, after the World Cup win for example, but I am not available. Plus, the next World Cup ends in December, and honestly I don’t feel worn down as a manager. If I could do another ten years of what I’m experiencing now, that would be ideal. Because the very highest level is what I like.”