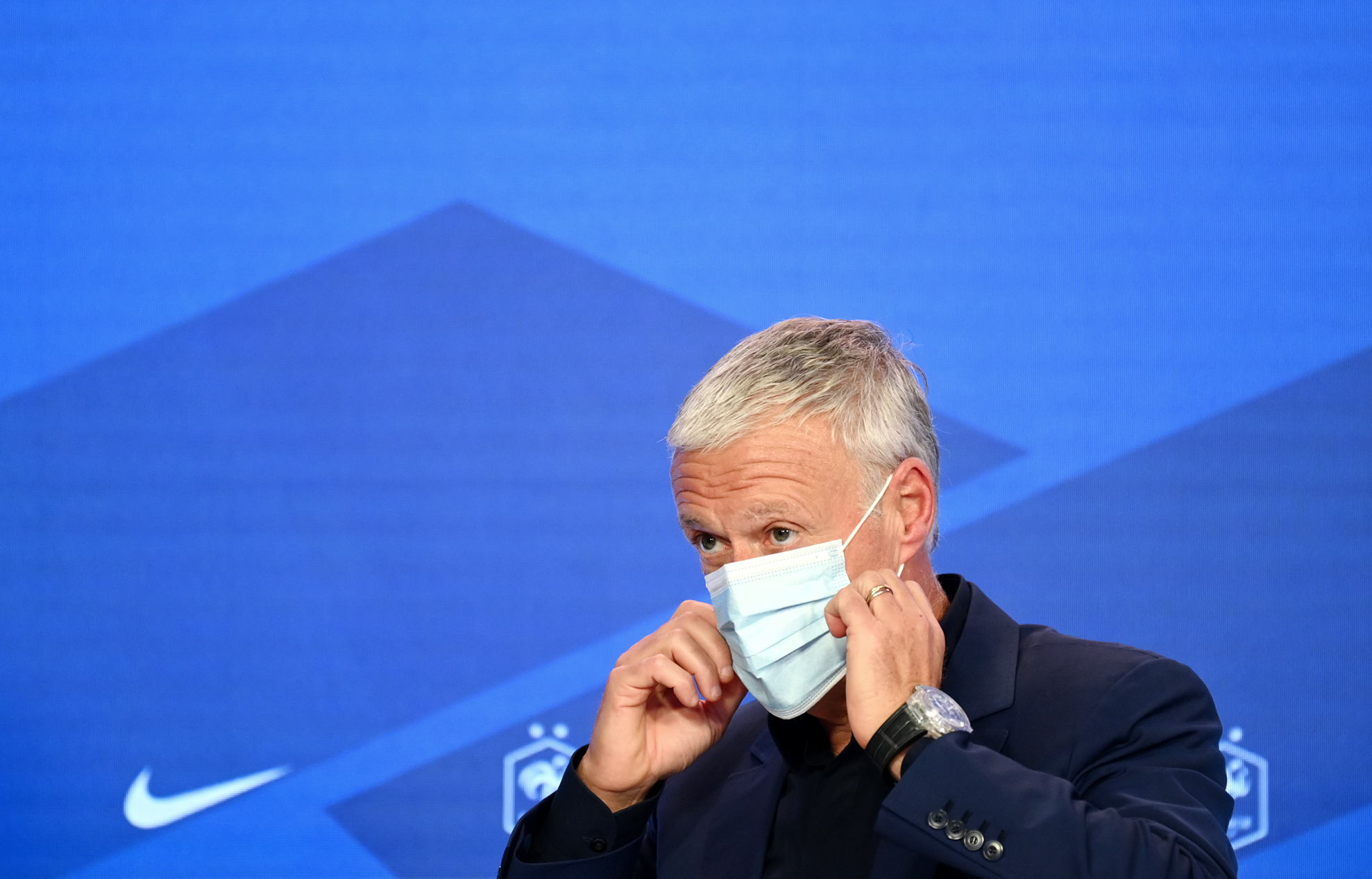 Speaking to RTL, France manager Didier Deschamps reflected on his continued decision not to select Real Madrid striker Karim Benzema through the lens of the 32-year-old, specifically on the ex-Lyon man’s comments that Deschamps “gave into pressure from a racist part of France.”

“It has left a trace. Even if time calms things, I cannot forget it. It is not linked to Karim Benzema. There were things said by other people too which made this violent and affect my family. As it relates to my choices as a manager, the tactical side, the technical aspects, that’s fine and it is not important. But what was said there, it crossed a white line. It affects my name, my family. For me, that is unacceptable. Saying certain things leads to verbal or physical aggression. I suffered the consequences. We cannot forget. I cannot forget. I’ll never forget.”