Didier Deschamps on Kylian Mbappé: “He is not a difficult player to manage.” 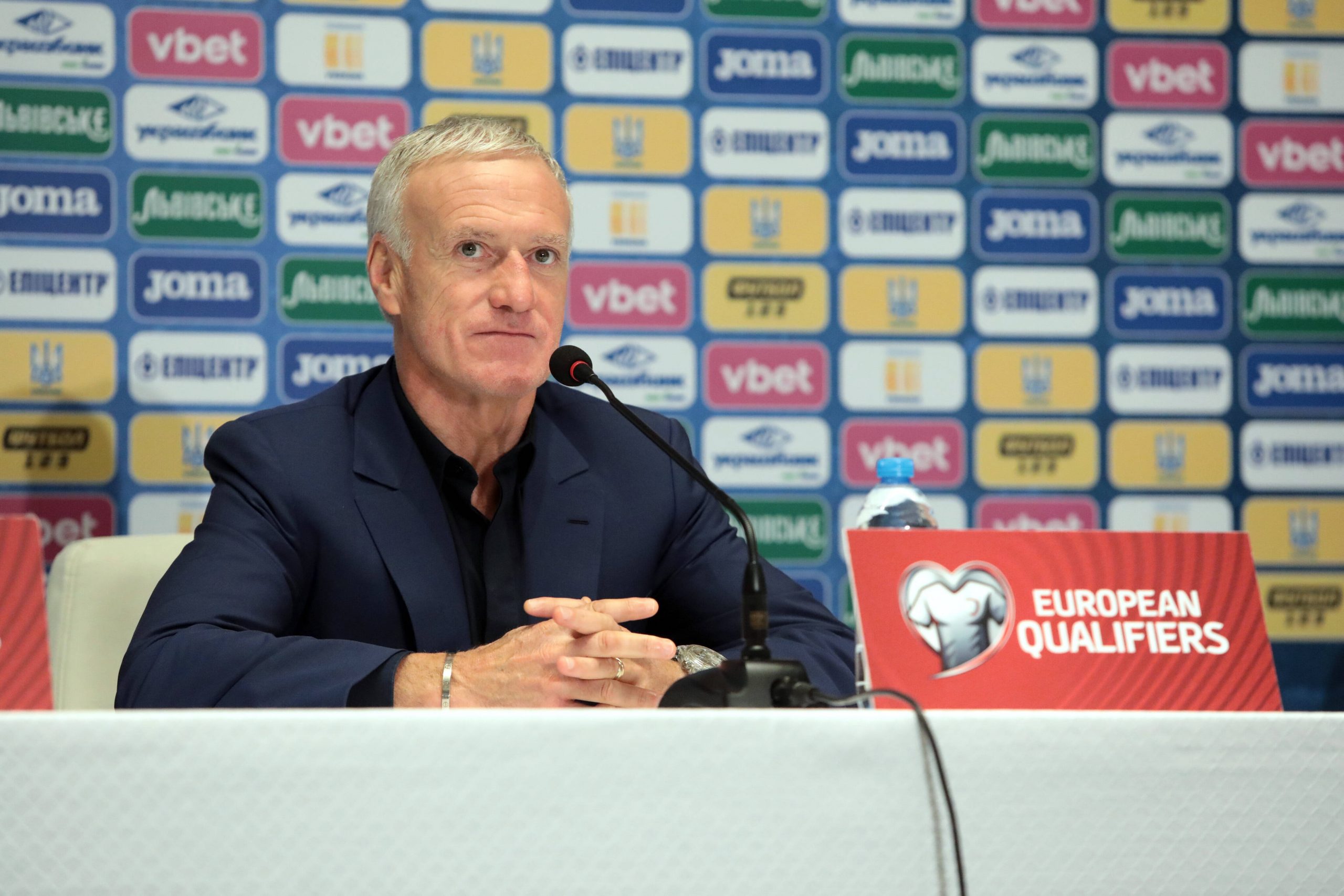 In an interview with Le Parisien ahead of France’s Nations League semi-final against Belgium, Didier Deschamps notably discussed his management of Kylian Mbappé, and whether the Paris Saint-Germain forward has a separate status within the squad.

The manager also discussed his personal reaction to this summer’s Euro 2020 defeat, with France having been knocked out by Switzerland in dramatic fashion.

“Kylian is not a difficult player to manage. He always commits to the squad’s goals. He has that ability, along with a few other players, to make the difference on his own during a match. But that doesn’t mean that he excludes himself from the collective aims.”

“When I have something to say to him, as with any other player, for the good of the team I do so. That’s how it’s been since the start and I will continue that way. Honestly, I think that Ligue 1 managers and especially in lower leagues have a lot more trouble managing other players. I’d rather have Kylian in my team because I know the French team will be better with him than without him.”

“I haven’t had the best of summers. I had two weeks which were quite tough. Then it changed, I had the time to go through it all. Firstly, the time to have some hindsight to analyse [the defeat to Switzerland], the clarity and objectivity that were needed. And then I had my meeting with the [FFF] president. From then on, it was behind me. What’s important is what’s ahead of you. The best is yet to come. Those aren’t my words, but those of Marcel Desailly.”