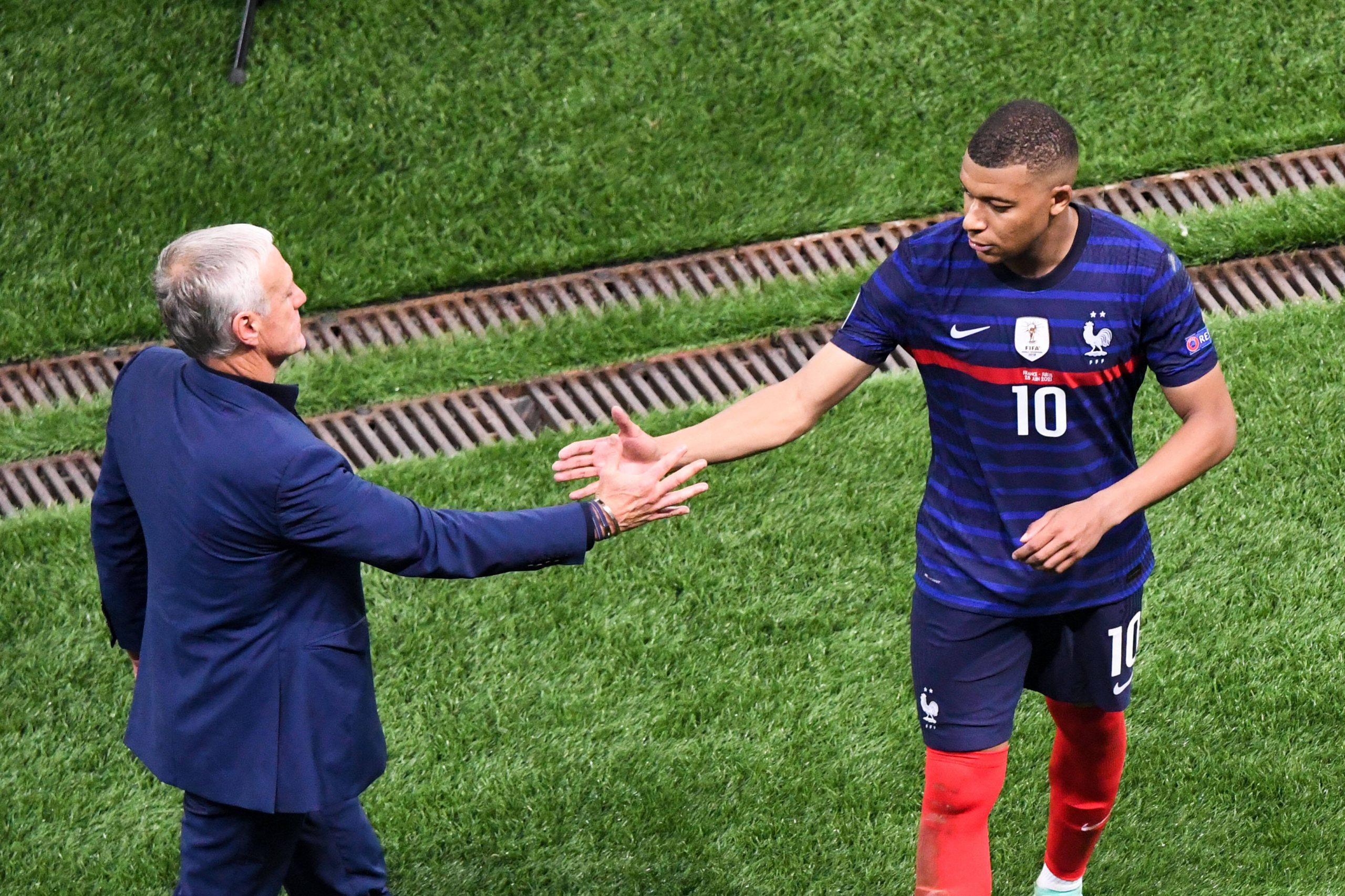 After announcing his squad for France’s upcoming internationals, Didier Deschamps gave a press conference covering various aspects surrounding the players named on – and omitted from – the list.

Notably, the France manager was asked about the ongoing uncertainty around Kylian Mbappé’s future, with Real Madrid seemingly making a move for the World Cup winner before the end of the transfer window. The forward has one year left on his PSG contract, and has turned down multiple extension offers.

His words trasncribed in L’Équipe, Deschamps pointed out that the timing of a late move would not be ideal for him and his team.

“The only fact is that the transfer window closes on Tuesday night, which coincides with the evening before a match for us [against Bosnia and Herzegovina]. It’s not ideal, but I won’t fight against it. Like other players, he might be led to change clubs. I will try to be as conciliatory as is possible.”