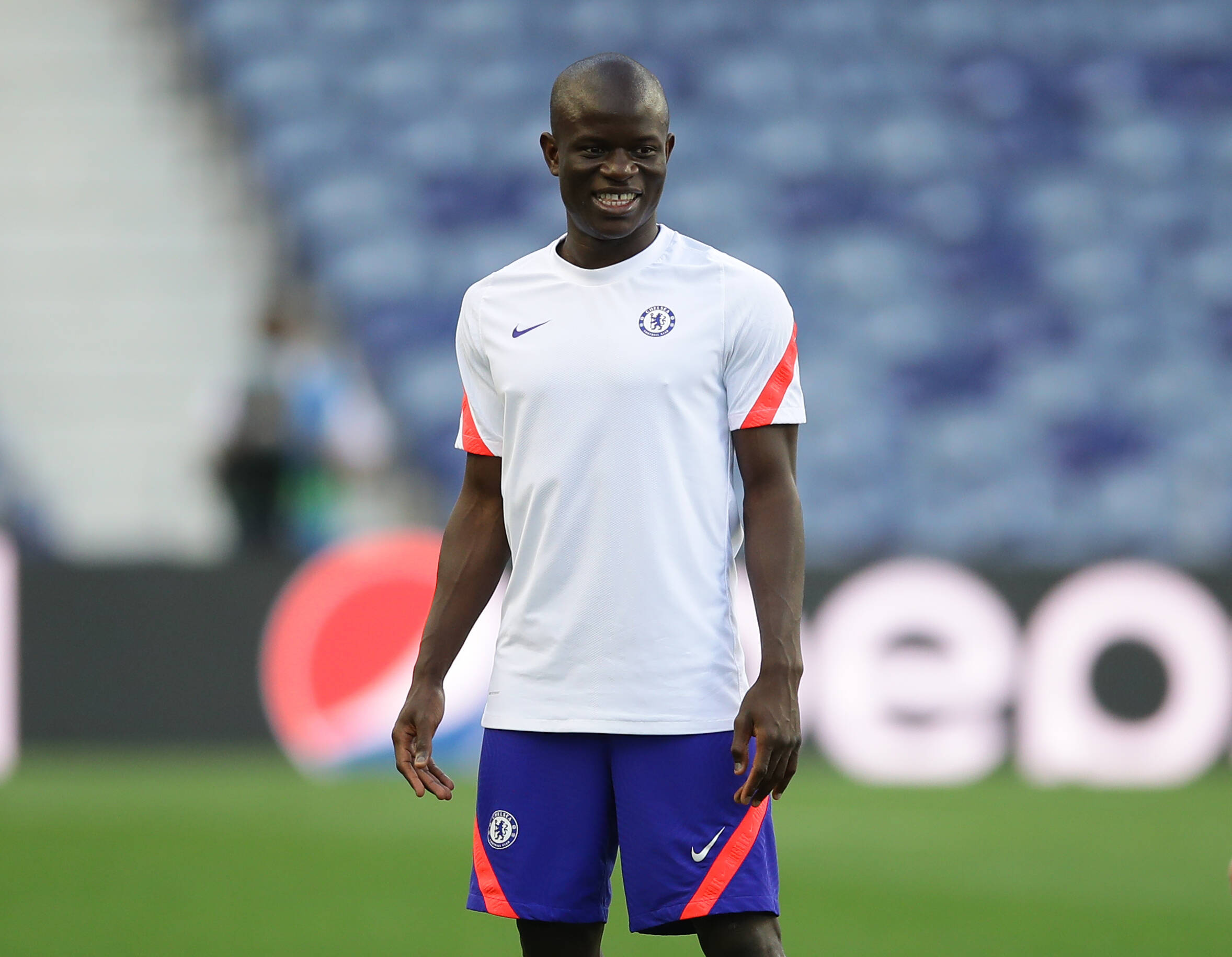 Speaking in an interview with RMC, France boss Didier Deschamps played down N’Golo Kanté’s chances of winning the Ballon D’Or.

“I do not know if it is accessible for a player who is not creative, who does not score much. He can score a few goals and put together a few assists but as a general rule… It has happened, there was Fabio Cannavaro (in 2006) or others back then, like Matthis Sammer (in 1996). As a general role, in the majority of cases, it is attributed to a creative player.”

PSG left-back Mitchel Bakker: “I don’t yet know if I will stay.”