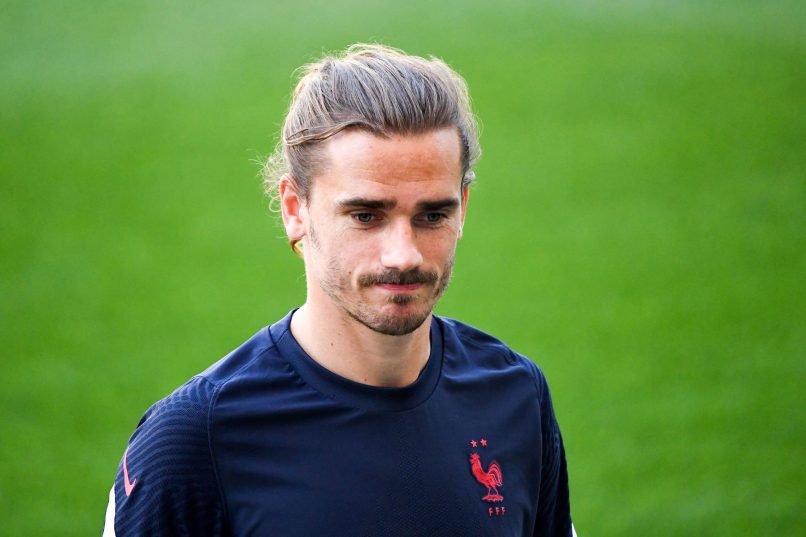 His words transcribed in RMC Sport, the French manager highlighted the Atlético Madrid striker’s consistent performances over the last seven years on his way to making his 100th appearance for France on Sunday.

“Longevity is not just about playing matches. Look at his efficiency, through the goals he makes others score and the ones he scores himself. He was lucky to have not had any fitness issues, I hope that can continue. Since he’s arrived, since Euro 2016, he’s been performing amazingly well.”