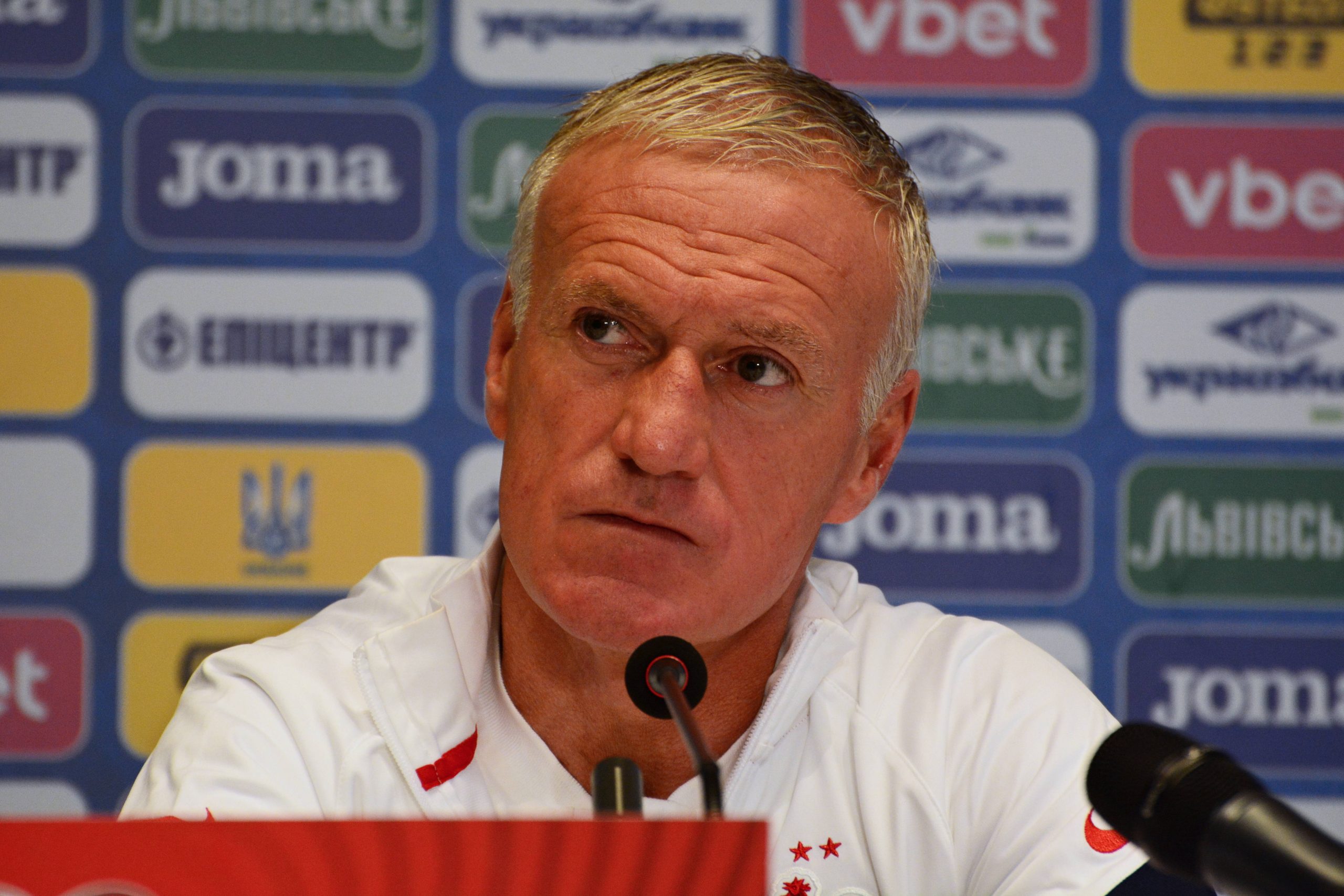 In a short format interview with Téléfoot broadcast today ahead of the international break, France manager Didier Deschamps responded to several questions regarding his players, the future of Les Bleus, and his own managerial career.

The premise of the format – consisting of yes/no answers – meant that the former Marseille manager gave succinct answers to a range of questions.

France will play against Belgium in their Nations League semi-final in Turin on Thursday, with a place in the final against either Italy or Spain at stake.

Was the Switzerland-France game [knocked out of Euro 2020 on penalties] your worst day as a manager? Did it cross your mind to leave your role after the Euros?

Can Olivier Giroud hope to return to the French national team one day?

Have you thought about bringing back Dimitri Payet, given his current form?

Hugo Lloris is ten games away from Lilian Thuram’s French caps record. Will he overtake the record?

Are you in favour of a World Cup every two years?

Does Karim Benzema deserve the Ballon d’Or this year?

Mauricio Pochettino on PSG loss to Rennes: “We are frustrated and disappointed.”

Ander Herrera on criticism of PSG: “I really like that everyone is against us.”