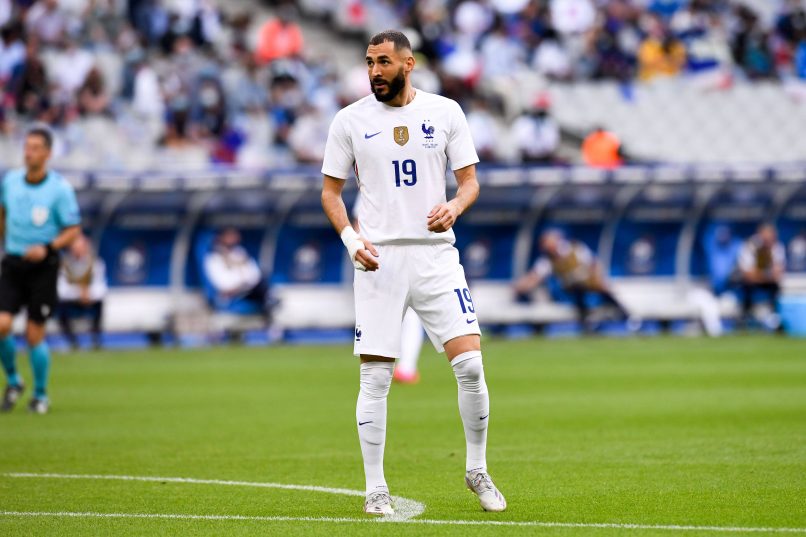 Speaking in an interview with Le Progrès, Didier Deschamps’ assistant Guy Stéphan explained that he feels that Karim Benzema has undergone some considerable changes.

“When we met him with Didier (Deschamps) a little while ago now, I found him to be, not transformed, but calm, smiley. Very determined to be present at the Euros. He is the father in a family, he has two kids, he has legitimacy in terms of what he has done for Real Madrid, a career that demands respect. Against Wales, he was present across the pitch, he knows how to make movements vis-à-vis his teammates, he is intelligent, subtile in his run-making, even though he did not score. He is a real team player.”