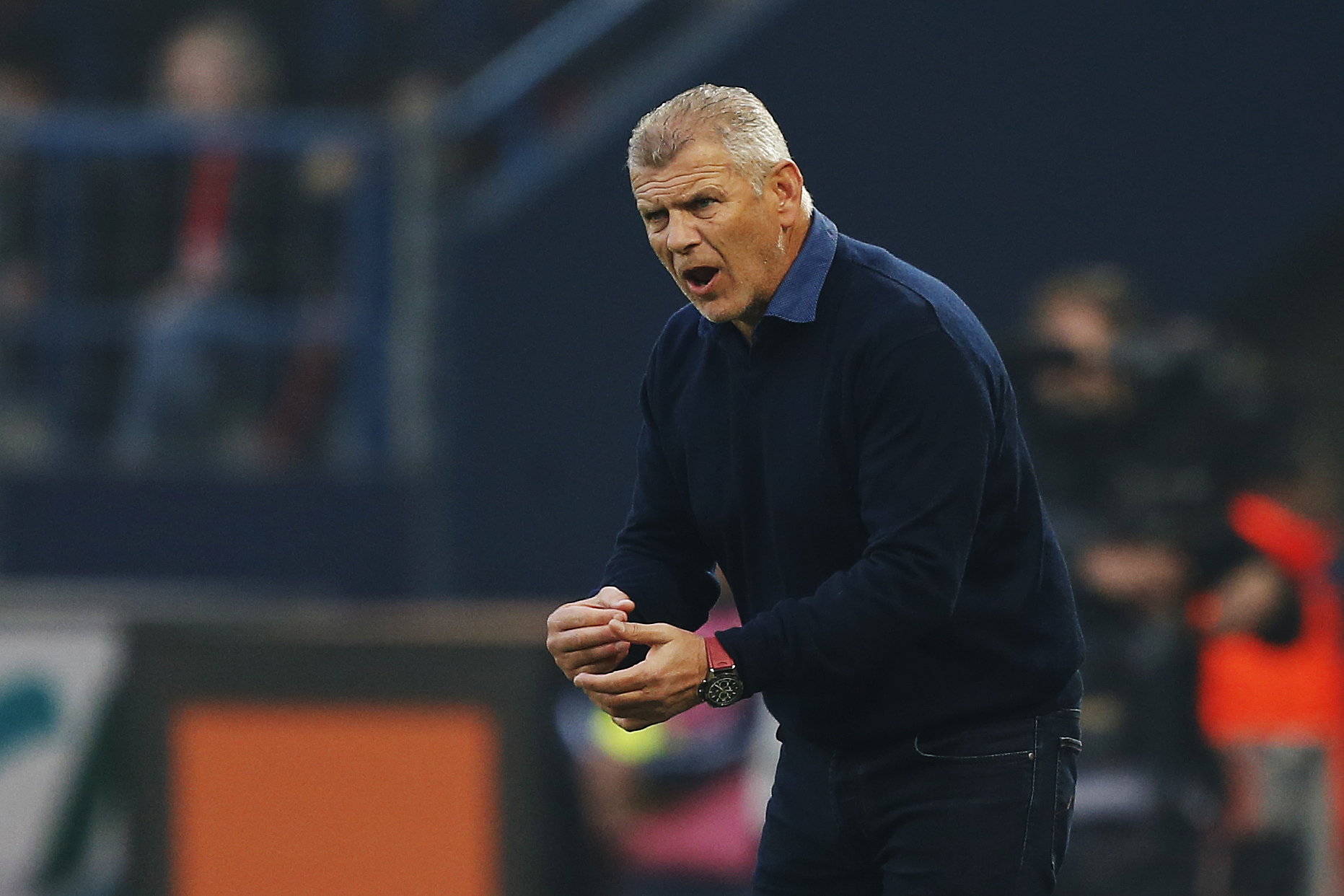 Contacts have already been established between the two clubs say the outlet with the recently relegated Dijon hoping to initially sign the young forward via a loan deal. The UAE club, however, are looking to sell the Guinean outright.

Patrice Garande’s side are not the only Ligue 2 club in the running for the player who has five goals in seven games this season.

Bouna Sarr on signing for Bayern Munich: “A few minutes later, I call my agent back. ‘Wait, what did you say to me?! Bayern!?'”