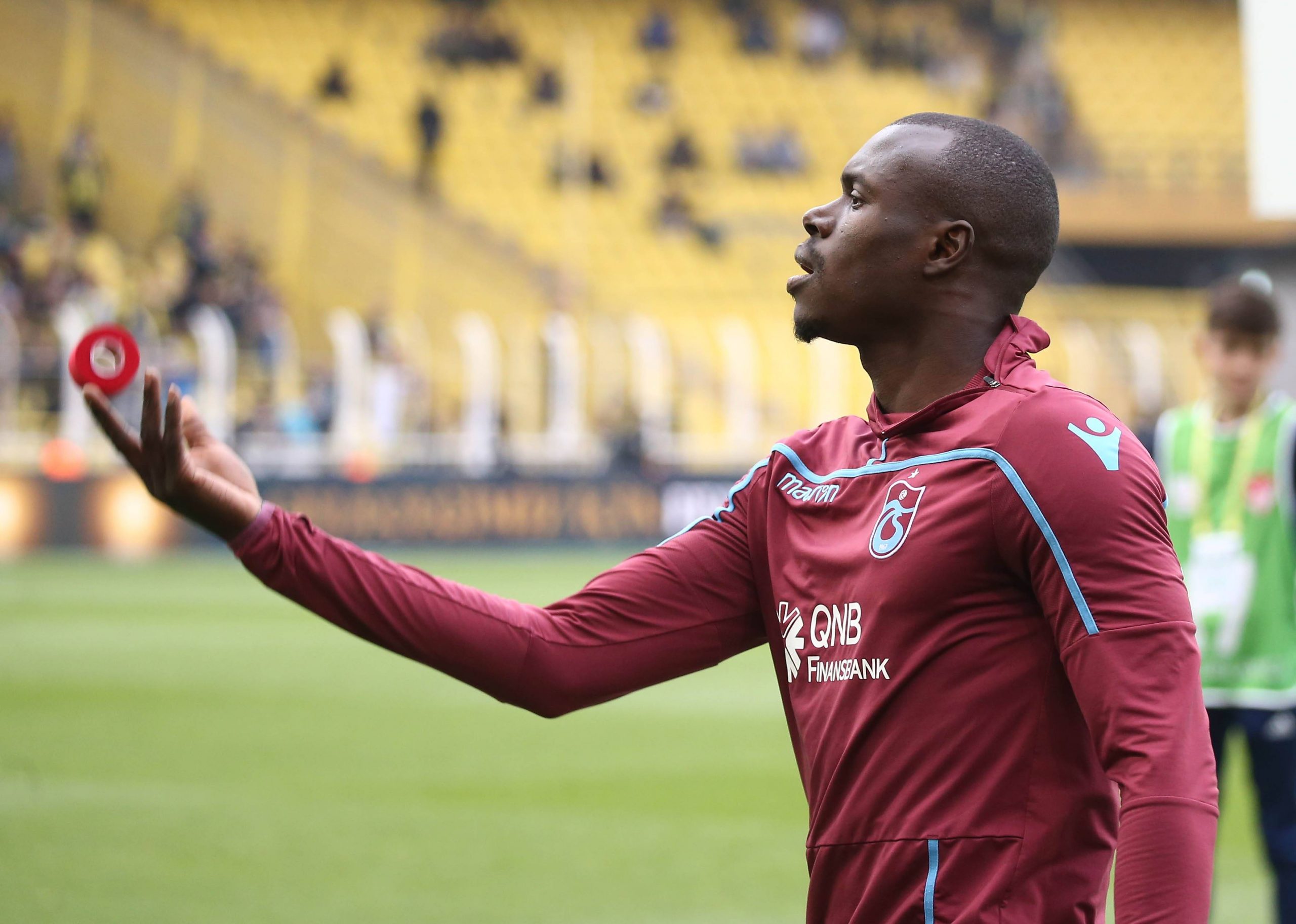 The 31-year-old, now a free agent after finishing his contract with Turkish side Gençlerbirliği, will sign a two-year contract with the Ligue 2 club which is expected to be made official on Wednesday. The Senegalese international also spent a season with Trabzonspor, moving from Lorient in 2018.

Le Bien Public add that the Burgundy side has also made attempts to sign defender Maxime Le Marchand of Fulham, who spent the back end of last season on loan at Royal Antwerp in Belgium. The Frenchman is under contract with the Londoners until the end of next season.

Dijon kicked off their Ligue 2 campaign on Monday night with defeat to rivals Sochaux, having been relegated to the second tier after a 20th-place finish.