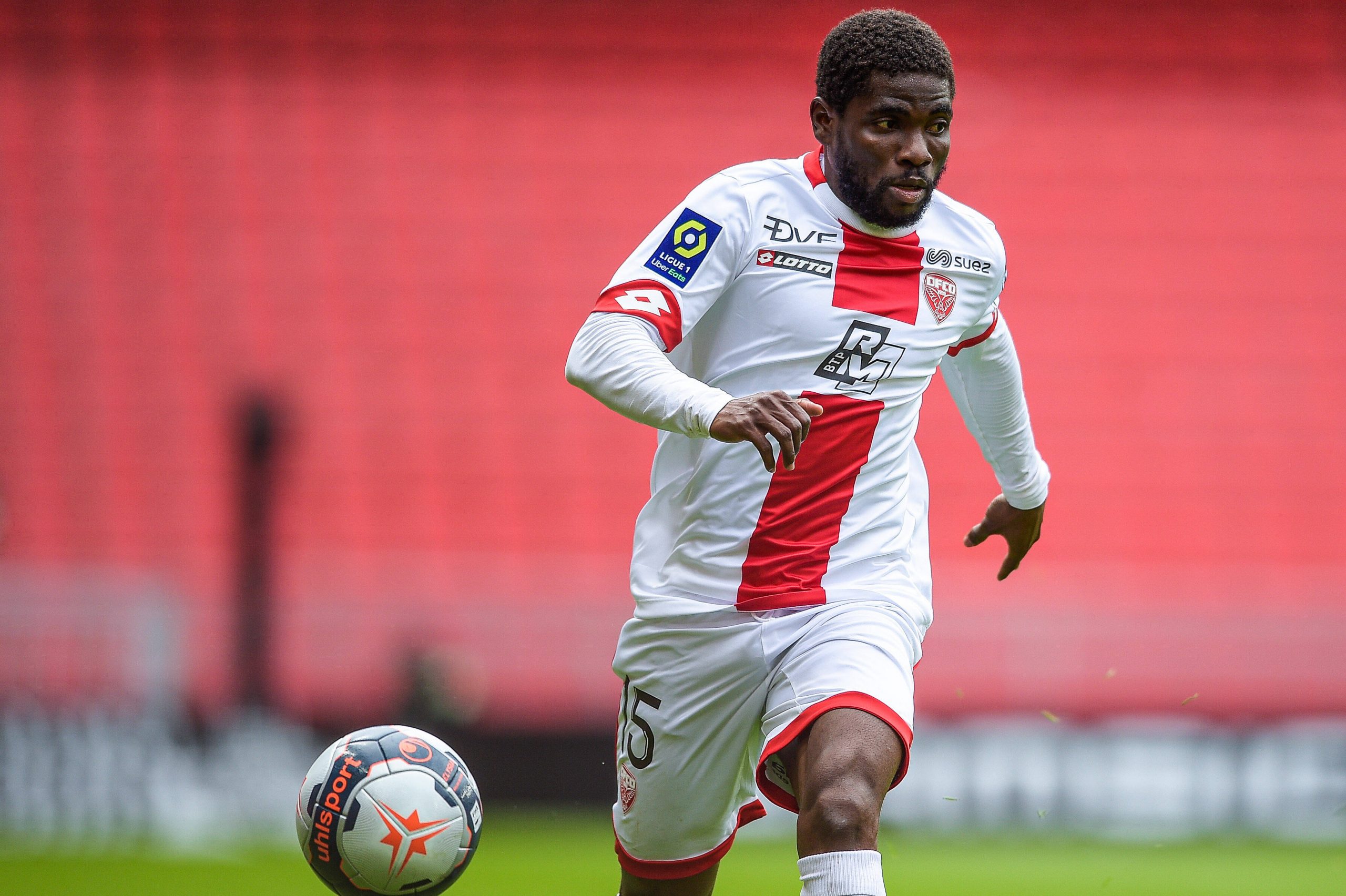 Having been relegated at the end of last season, Dijon have a large squad in need of trimming. The next player set to depart seems to be Ivory Coast international Roger Assalé.

As reported by Foot Mercato, recently relegated Bundesliga club Werder Bremen and Dijon have arrived at a total agreement for the transfer of the forward. An initial loan move with an option to buy has been sorted.

Having arrived from then La Liga side Leganés last year, the now 27-year-old Assalé managed just one goal in 21 Ligue 1 games last season playing as a forward or a wide man. He has tripled his tally for the club across four games in Ligue 2 this season however.

44 goals in 129 games for current Swiss champions Young Boys was a high watermark for Assalé.