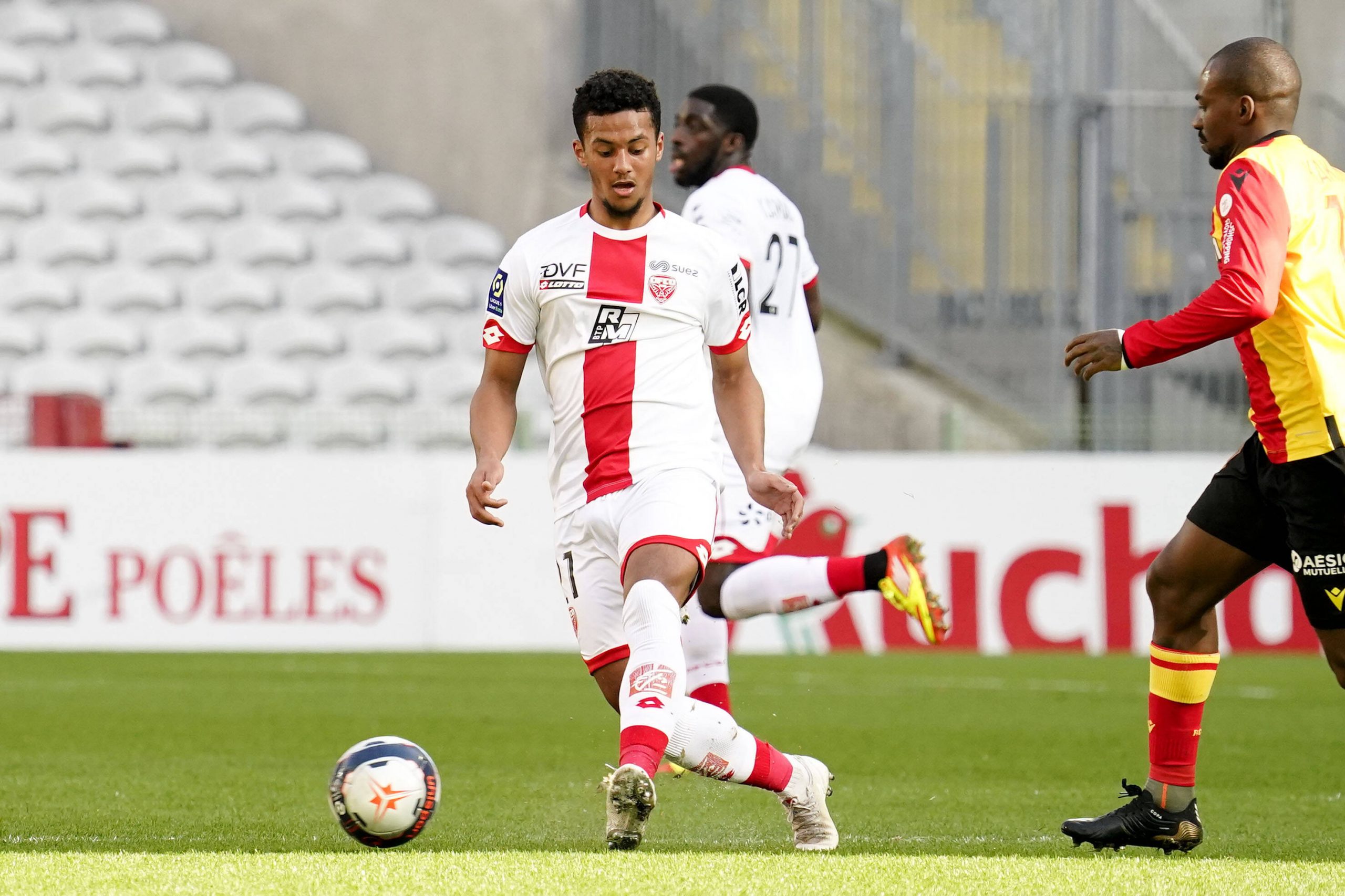 Foot Mercato report this afternoon that Dijon forward Mounir Chouiar is set to go out on loan to Turkish side Yeni Malatyaspor, after an agreement was found between the two teams.

The 22-year-old joins Didier Ndong at the club, with both being loaned out by the Burgundy club, and remains under contract with Dijon for another two campaigns.

The attacker has been with Les Rouges since 2019 after joining from Lens – the club at which he came through the ranks – and has six goals in two seasons.

Karim Benzema on France’s recent form: “We need to set the tempo.”

Boubacar Kamara turned down Wolves and Newcastle on deadline day