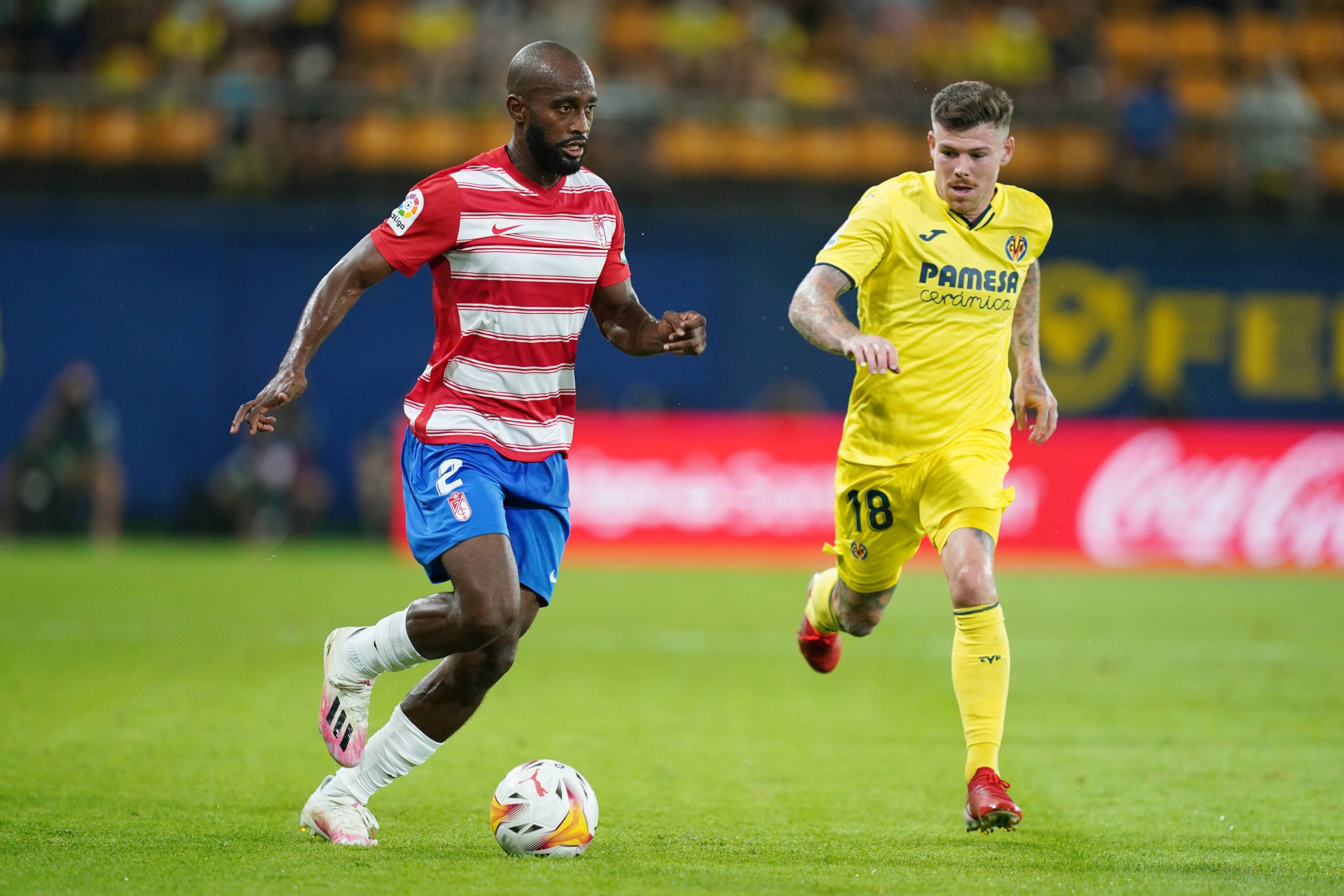 L’Équipe report tonight that French right-back Dimitri Foulquier is set to leave Granada to sign a four-year contract with Valencia.

The Andalusians will receive  €2.6m for the 28-year-old, who had been at the club since the back end of the 2019-20 season after arriving from Watford on loan.

Foulquier had been a key element of a season that saw Granada mount a cup run in the Europa League and was a consistent fixture in the league, making 32 appearances.