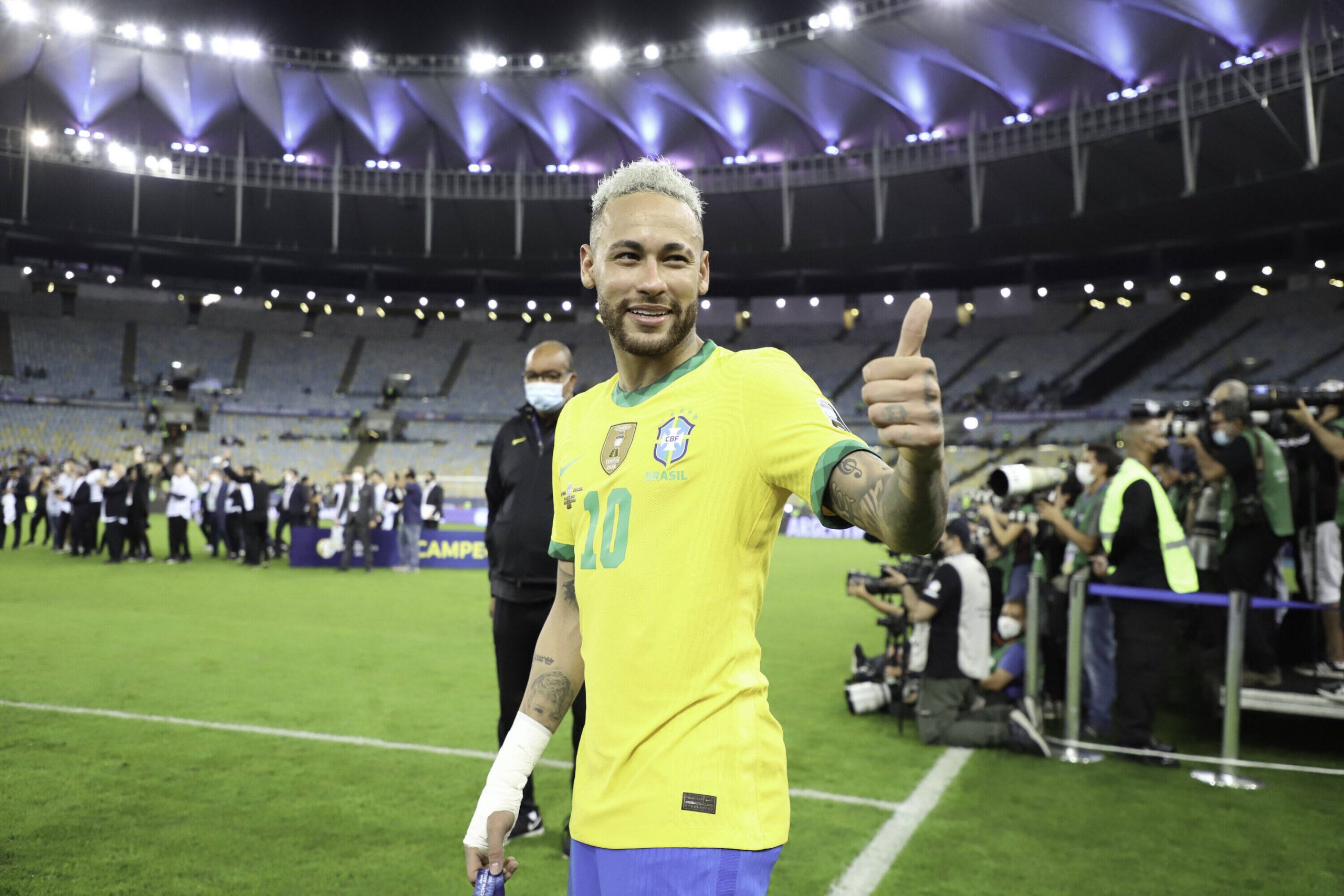 With Ligue 1 a significant draw in Brazil, thanks to Neymar’s ongoing presence at PSG, Disney has secured the Brazilian Ligue 1 TV rights for the coming season, report DigitalTV.

Disney will be the exclusive broadcaster of the French top flight and show games via a variety of outlets. ESPN and Fox Sports will carry matches as well as Disney’s steaming service, Star. Launching on August 31st, Star is being offered as a standalone service in South America, in a divergence from their European model which includes Star content within Disney Plus, and will also carry Premier League, La Liga and Europa League coverage.