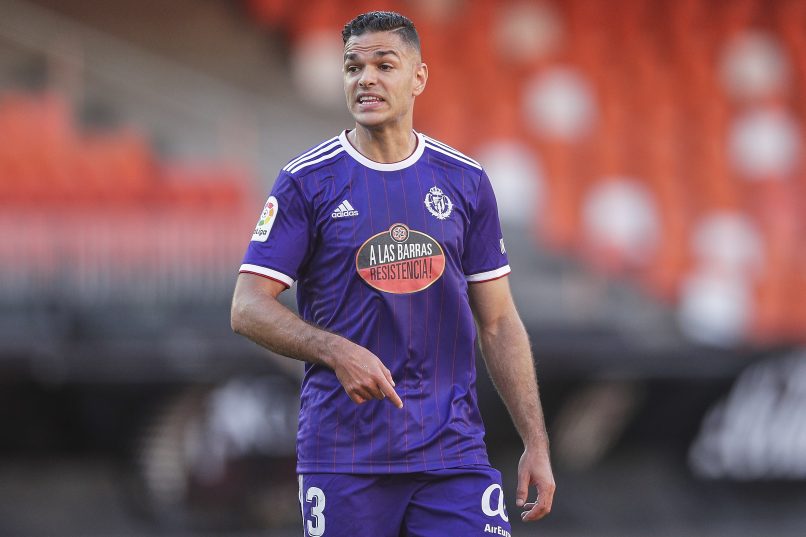 The former Auxerre forward in particular underlined the talent of Hatem Ben Arfa – currently a free agent after his spell at Bordeaux last season – comparing him to Paris Saint-Germain’s Lionel Messi.

Ben Arfa, now 34, has played for the likes of Marseille, PSG and Lyon – winning titles at each one – as well as three and a half year spell at Newcastle United.

“Technically, Hatem… I might seem crazy but I think that Ben Arfa at a good level is as good as a Messi. I’ve seen him do things… […] I’ll say it again, Hatem at his best, is Messi.”