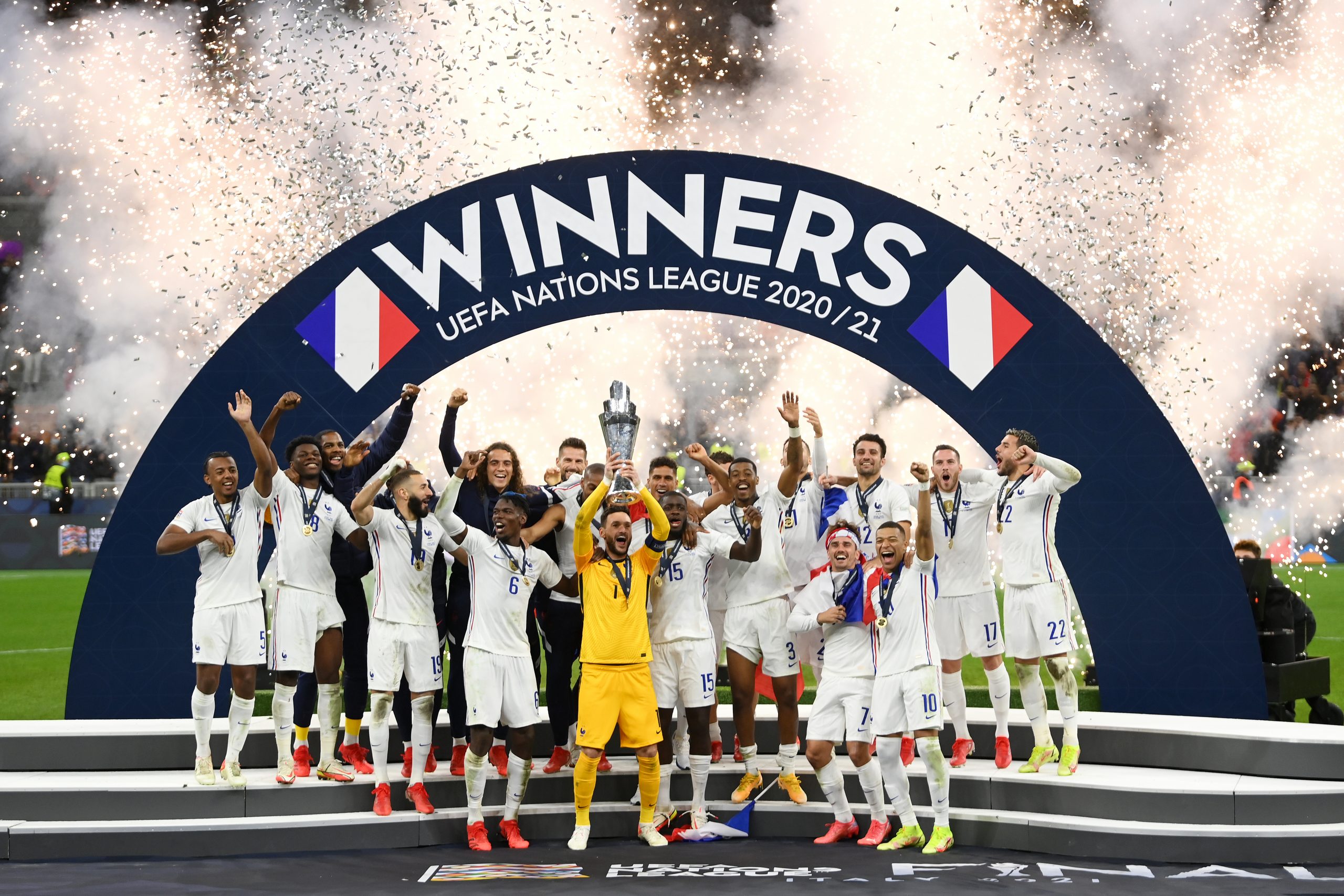 L’Équipe report today that TF1 and M6, the French channels that currently broadcast Les Bleus’ matches, are looking to pay less as bidding for the matches between 2022 and 2028 has opened.

The two broadcasters currently alternate between them to show national team matches at a cost of €3.5m per game. The offers received by UEFA for the next round of fixtures, which includes friendlies, qualifiers and Nations League games, is said to be below this figure. UEFA had already set up a second round of bidding last week after no satisfactory offer were received.

UEFA are not expected to award the rights to TF1 and M6 under the current offer, and would instead look to negotiate to find an amicable agreement with the channels. Nevertheless, the European football authorities would be constrained in these negotiations by the fact that French law considers national team games a “sporting event of major importance” which must be on a free-to-view channel.