Dortmund in talks for Mohamed Ali-Cho 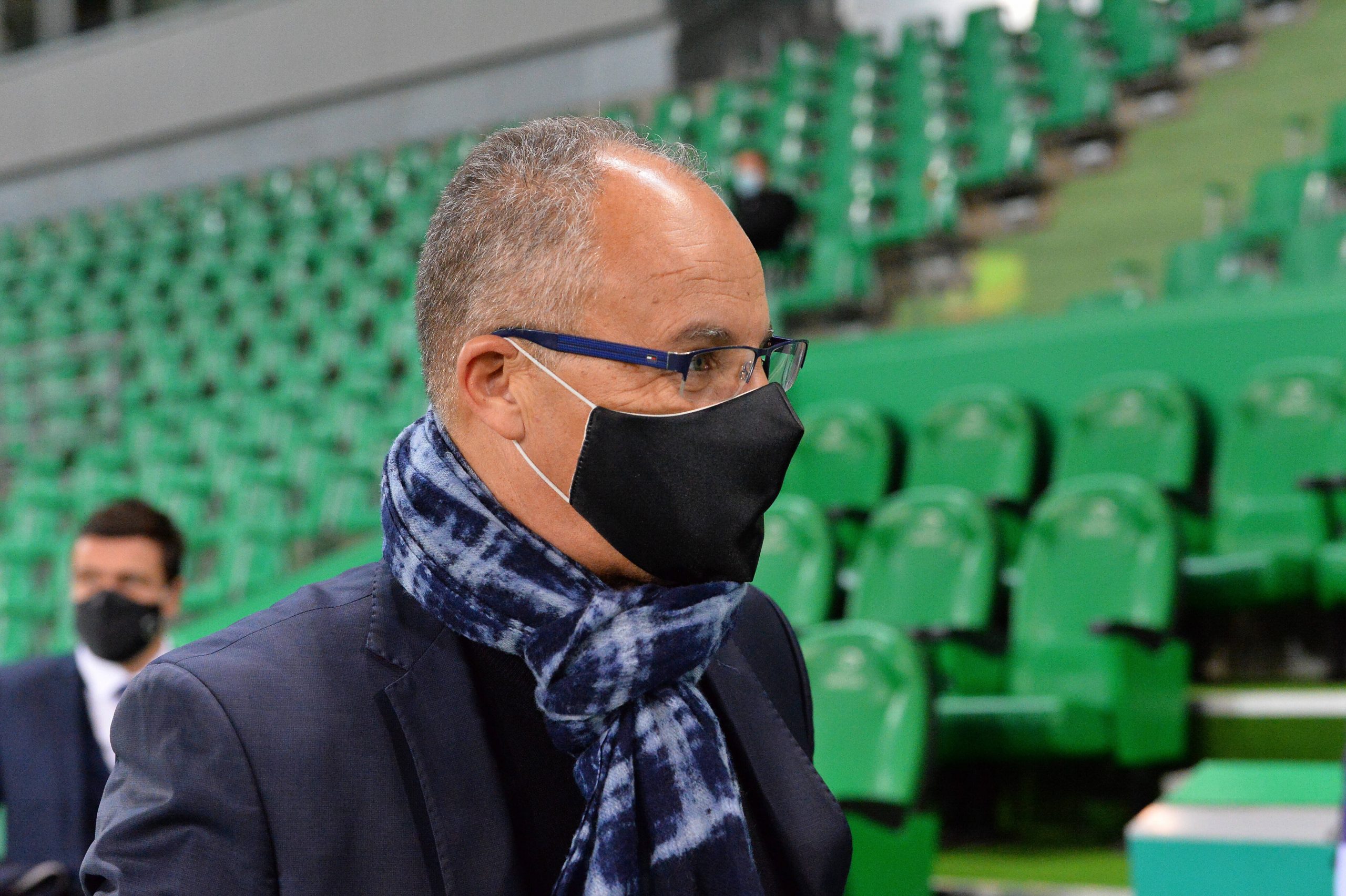 SCO President Saïd Chabane has provisionally set his desired amount for the teenager at €40m, which he knows he will not receive, for a player under contract until June 2023.

Atletico Madrid and Chelsea are following the situation of Ali-Cho, but Borussia Dortmund are the only major club so far to have concretely accelerated things, with talks currently ongoing between BVB and the player’s entourage.

Dortmund have already presented their project to Ali-Cho, who is interested.