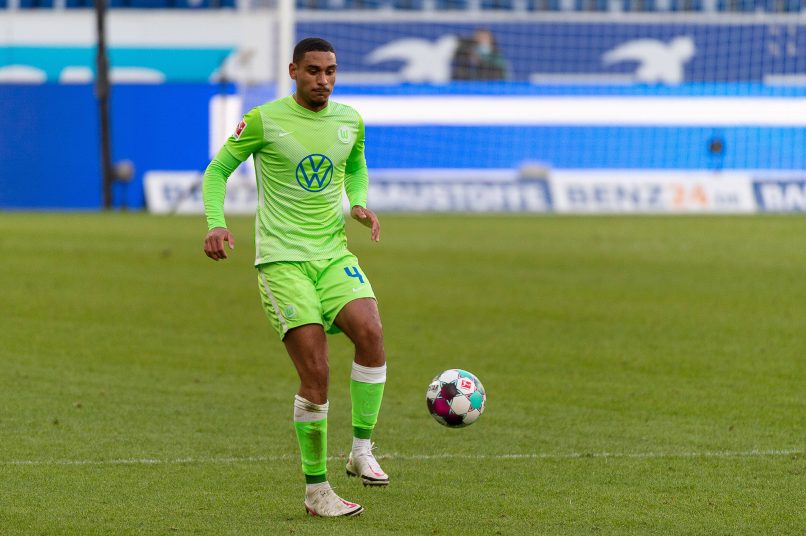 France Football report that Borussia Dortmund have taken a particular liking to 20-year-old French central defender Maxence Lacroix, who is currently plying his trade at Wolfsburg.

Lacroix, who signed for the German side last summer from Ligue 2 outfit Sochaux, has already earned a starting berth.

Under contract with Wolfsburg until June 2024, BVB have begun to circle and like the look of the player. His current club would be seeking around €30m in order to make a summer sale.