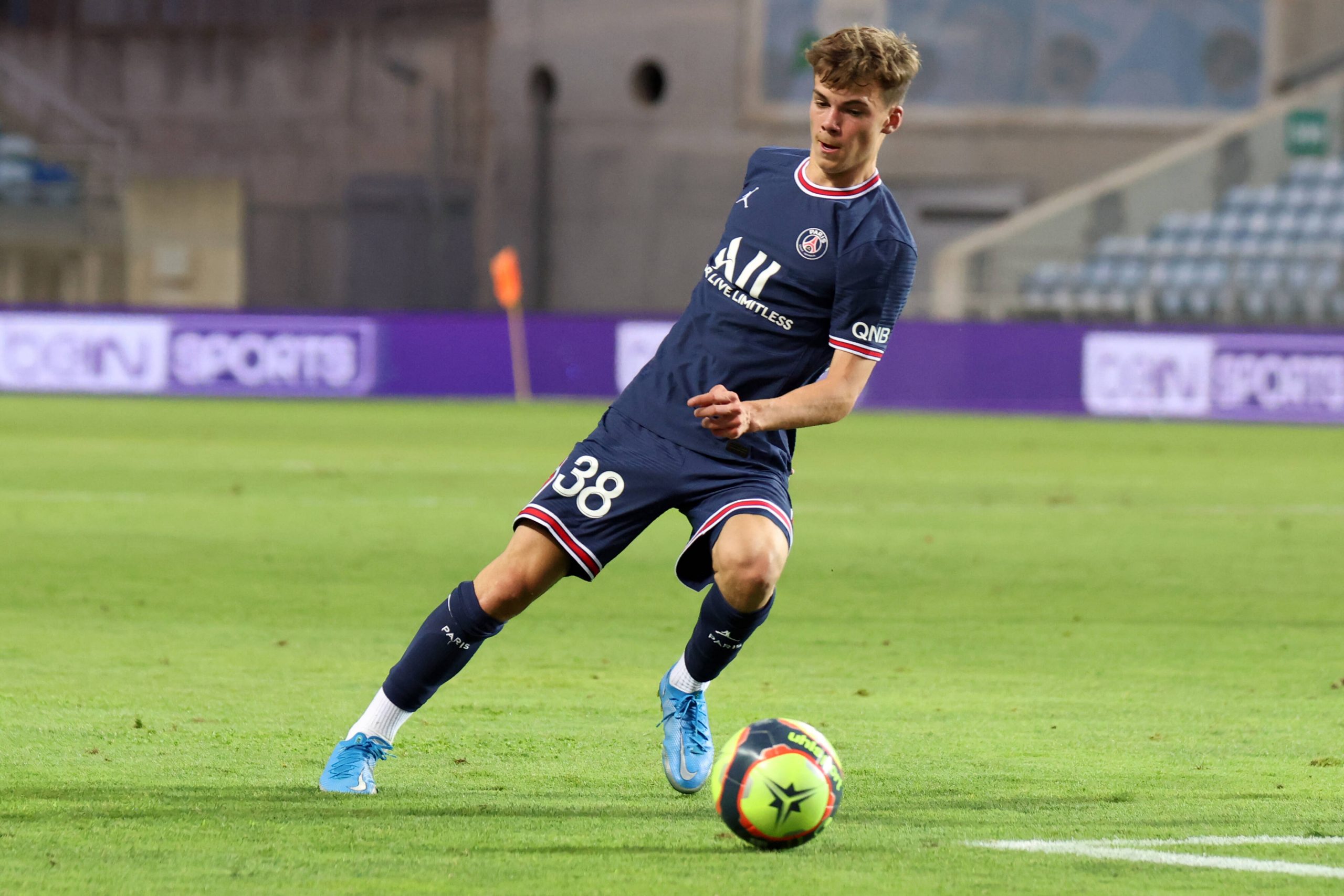 With PSG’s squad growing to a bloated size following the delayed returns of players form international duty in the last few weeks, an inability to make player sales and an influx of youngsters in preseason, Mauricio Pochettino trimmed is senior group this week with Xavi Simons and Edouard Michut (both 18) dropped to the U19 squad.

According to RMC, midfielder Michut, who made his PSG debut last season, is now considering his options as he is keen to kickstart is career and the Frenchman is not ruling out a move away from PSG despite being under contract in Paris until 2025.

The France U18 international is not enamoured by the prospect of remaining in Paris with limited chances for academy graduates and sees an opportunity to prove himself at senior level by leaving PSG this summer, possibility on loan, although a permanent deal has not been ruled out.