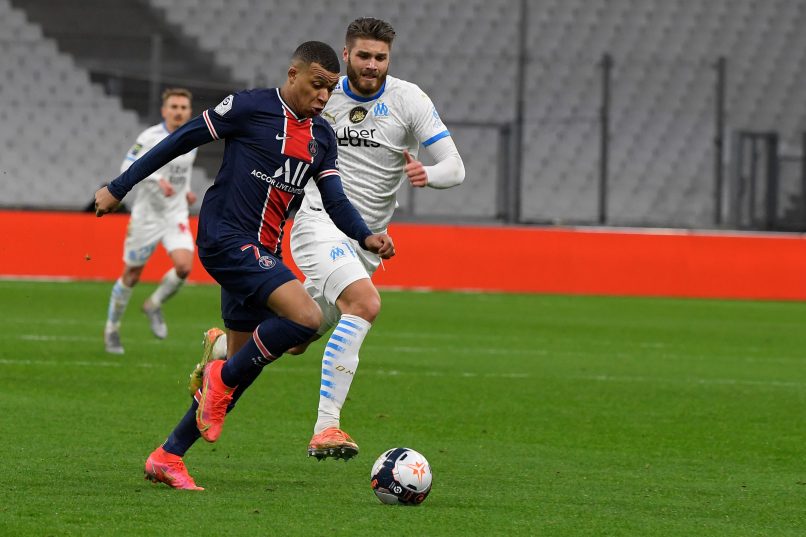 Speaking in a press conference on Tuesday ahead of Marseille’s clash with Nice, OM central defender Duje Caleta Car confirmed that he received a proposal to join Premier League side Liverpool last month.

“Today, there is the Champions’ League, and I am going to watch the two games, I received an offer from Liverpool. It was an honour for me to know that such a club wanted me. We decided with the club that I was going to stay. Marseille is also a great club and I still have a lot of improving to do here.”