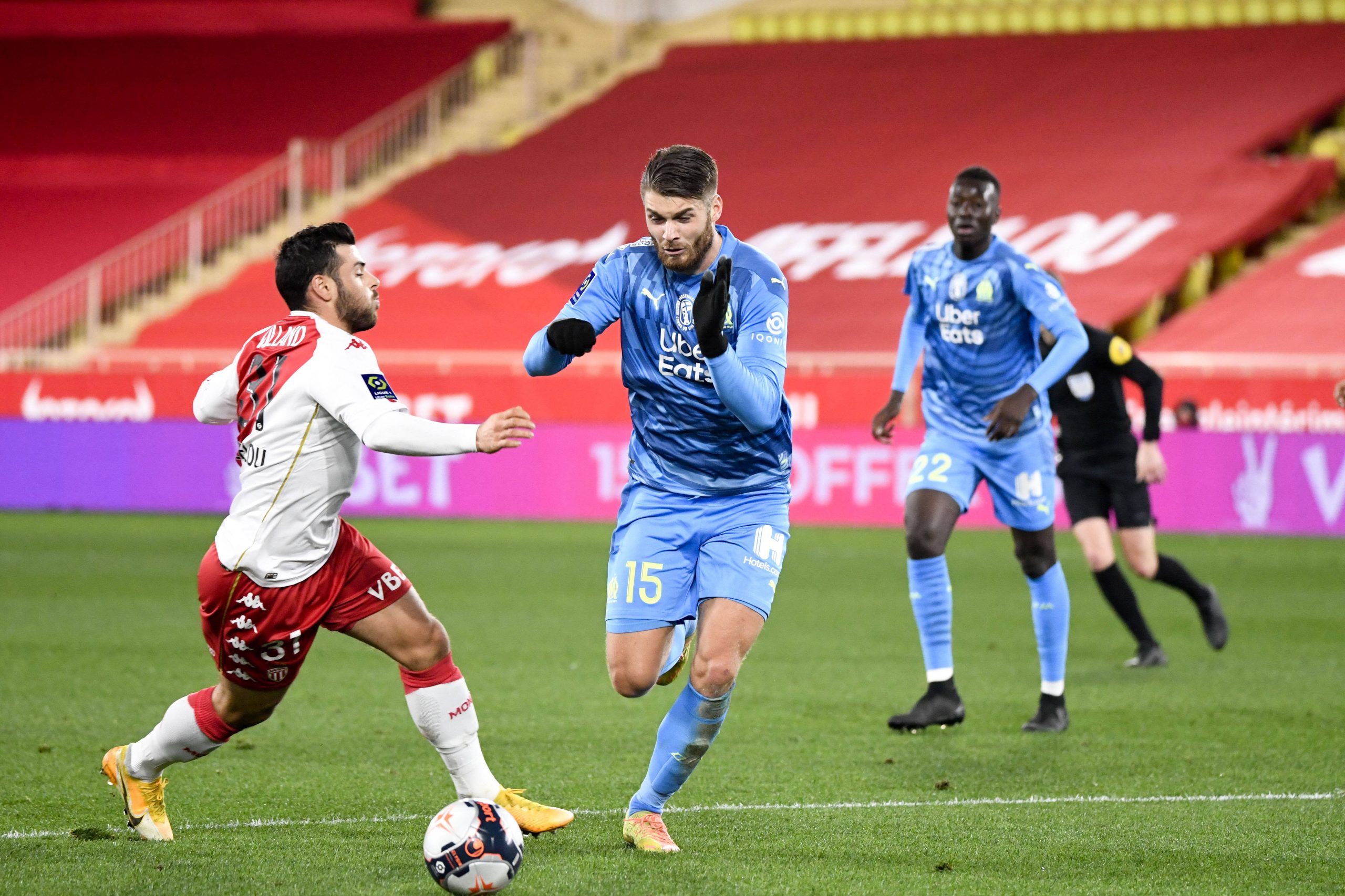 RMC Sport affirm that 24-year-old Croatian international central defender Duje Caleta Car will remain with Ligue 1 side Marseille until the end of the season after OM rejected a €23m bid from Premier League giants Liverpool.

The player had travelled to the airport yesterday to fly to complete the move, but OM hit the brakes after being convinced that they could not find a replacement.

Something drastic has to happen for this trend line to change.