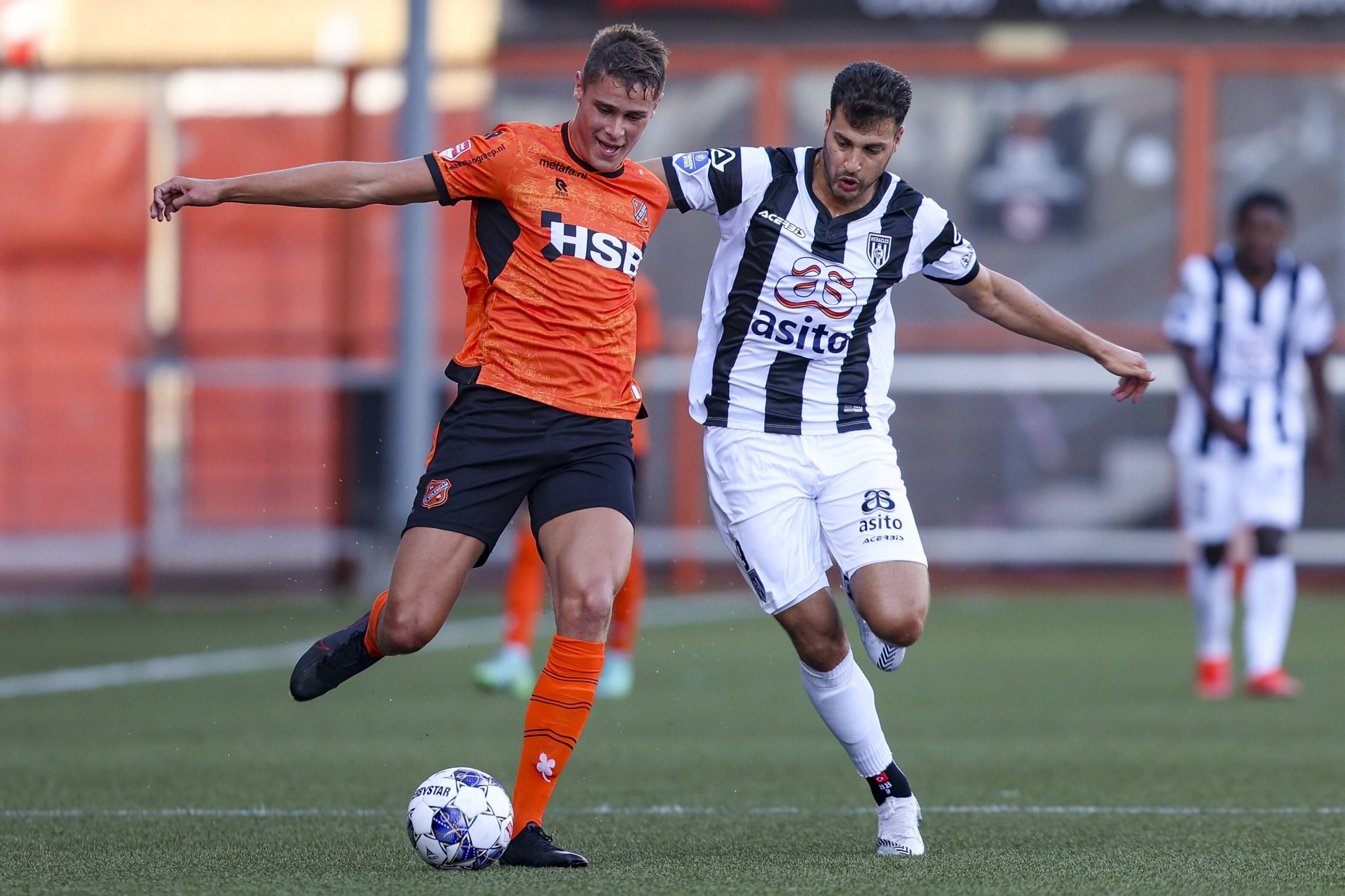 The player and his agent, Mino Raiola, are expected to arrive in the south of France in the coming days to advance the negotiations further.

The promising 20-year-old is under contract until 2023, having played two seasons at a professional level with Volendam and being named captain of his club.