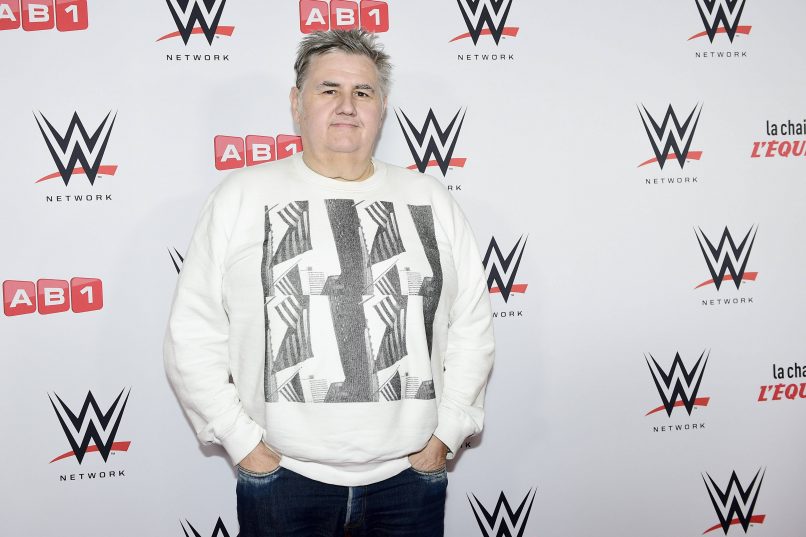 Electronic Arts on Thursday announced their decision to sever all future ties with French pundit Pierre Ménès, who was accused of two counts of sexual assault and subsequently has made horrifically inadequate excuses to explain his actions away.

EA had the following to say in a statement on Ménès, who is currently one of the two commentator voices in the popular FIFA game franchise – he will remain the voice for FIFA 21, but will not be renewed for FIFA 22:

“It is very important for us that the behaviour of our athletes and partners are in accordance with the values of EA SPORTS FIFA. Following the action of Pierre Ménès, we are immediately ending our relationship with him. EA will therefore not include Pierre Ménès commentary in FIFA 22 nor in future versions of the game. Although we are ending immediately our relationship with Pierre Ménès and his commentary will not be included in FIFA 22 and future versions of the game, we are sensitive to the inconvenience that the removal of his commentary could cause in the current game. The players that no longer wish to hear Pierre Ménès’ commentary have the possibility in the options menu to select another language from a number of possibilities.”