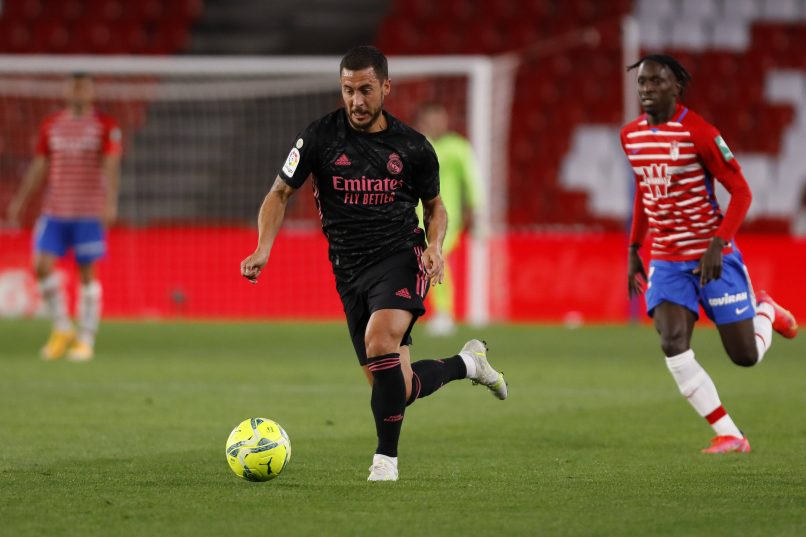 “Of course (I still watch Lille)! As well, now, I share that with my children. When they hear Lille being talked about on the TV, they know that that is where daddy played. Only my oldest was born when I was playing for Lille, but they all know that it began here. Aside from that, I do not watch all the matches like I did two or three years after I left. First off because I am 30, I have children and lots of things to do. But also because I no longer know anyone in the team. But when I can, I watch the matches. Honestly, if they are champions this season, it would be even better than us in 2011, because now there is the Qatar version of PSG, which makes the league more difficult to win. The supporters deserve it. When we won the double, they had had to wait more than 50 years to see their club win the title. And during this difficult period, it would do good for everyone. The people of the North deserve it and above all the players do.”