Eduardo Camavinga already has a stadium named after him 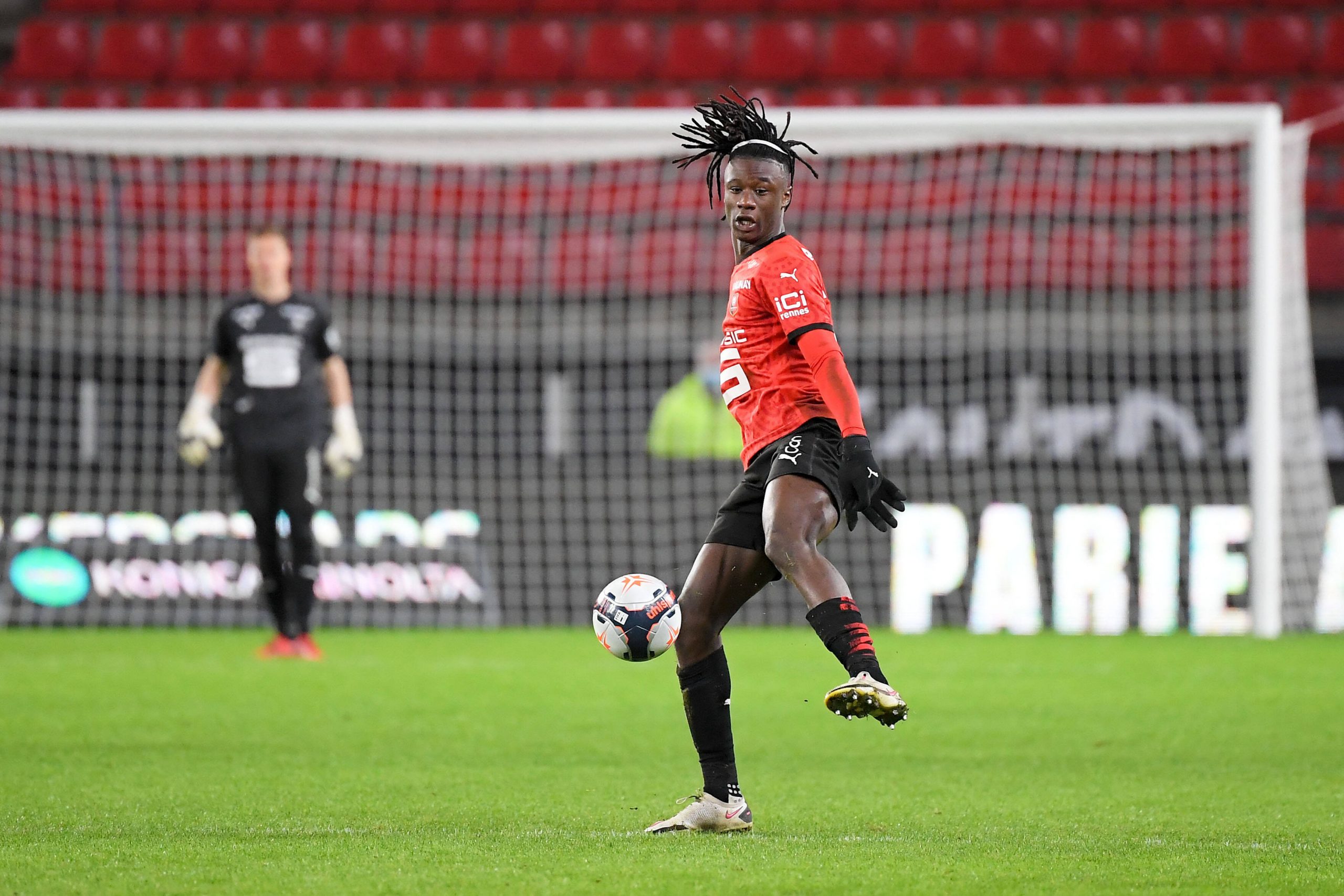 18-year-old Rennes midfielder Eduardo Camavinga has had a stadium named after him near Fougères, where he grew up, at Chapelle-Janson.

Camavinga is now an official ambassador for the academy, where one of Camavinga’s first ever coaches currently works, Nicolas Martinais, who is close to the player’s family.

Around 150 kids from the footballing academy were present at the ceremony on Saturday.

The midfielder spent several hours on the pitch, taking selfies and signing autographs, as well as having a kickabout in his socks.