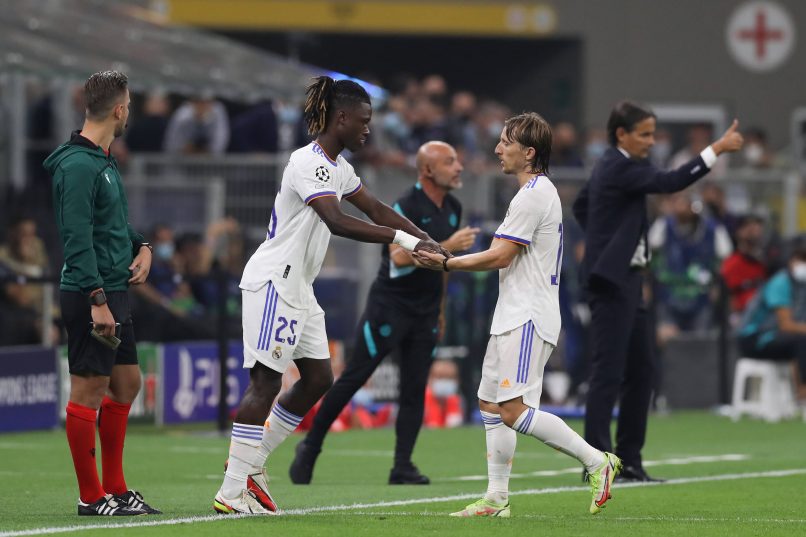 The France international, who joined Los Merengues late on in the summer transfer window, notably pointed out that his run into the box had been a move he developed while at Rennes, his previous club.

“It wasn’t an easy match, we didn’t have many chances even though we conceded a lot of them. The most important thing is to have not conceded and to have won the match.”

“[Carlo Ancelotti] simply told me that there were a lot of spaces, that it would be a box-to-box game, and that I had to make the difference. [For the goal] it was a move that I learnt a Rennes. I was often told to make the pass and then run into the space in order to create the danger. That’s what I did with Fede, he set me up well and then I set up Rodrygo.”