Eduardo Camavinga on move to Real Madrid: “It’s one of the best days of my life.” 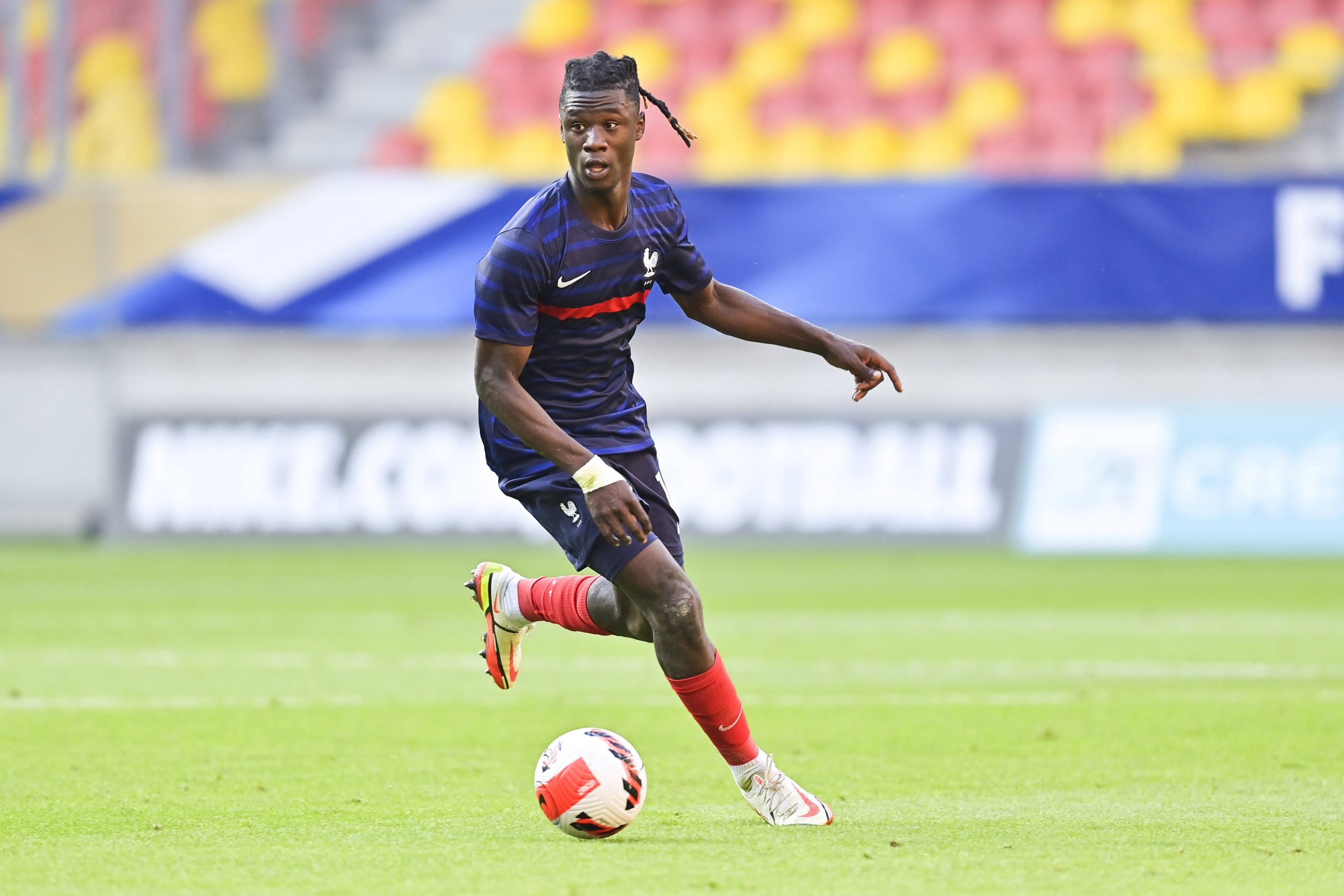 Speaking at his unveiling as a Real Madrid player today, French midfielder Eduardo Camavinga expressed his satisfaction at making the move to Spain, underlining that playing for Los Blancos had been a long-time ambition of his.

His words transcribed in L’Équipe, the former Rennes man pointed out that he was looking forward to learning from the club’s experienced midfield three as well as working to get as many minutes on the pitch as possible.

“It’s one of the best days of my life, you also have my first France match which generated a lot of emotion. I’m very happy to be here among the big names of football. It’s a dream, I’m really happy. I’ve wanted to join this great club since I was a kid, so I will give it my all to satisfy the supporters. The moment I found out I was coming, I thought back on all the trouble my family and I have been through, to be here today is more than an honour.”

“The first factor was not money, it was joy. As soon as I had the chance to come, I jumped on it. I know I will thrive here. When you think of Real Madrid, you think of the Champions League titles, of Ronaldo, Zidane, Figo, and all the other legends that have played here. Then you have Benzema who is an idol. He helps the youth, he’s close to younger players like with Vinicius, and on top of that he is French.”

“My role will be to learn [from Casemiro, Kroos, Modrić]. I’ll have to show the manager that I am here and give it my all in training, work hard, and then try to get some minutes to play as much as possible. I’ll learn from their experience and longevity, because those guys have been up there for a while. I’m often asked about my position on the pitch. I like to play a defensive role, but I’m young, I’ll have to adapt.”