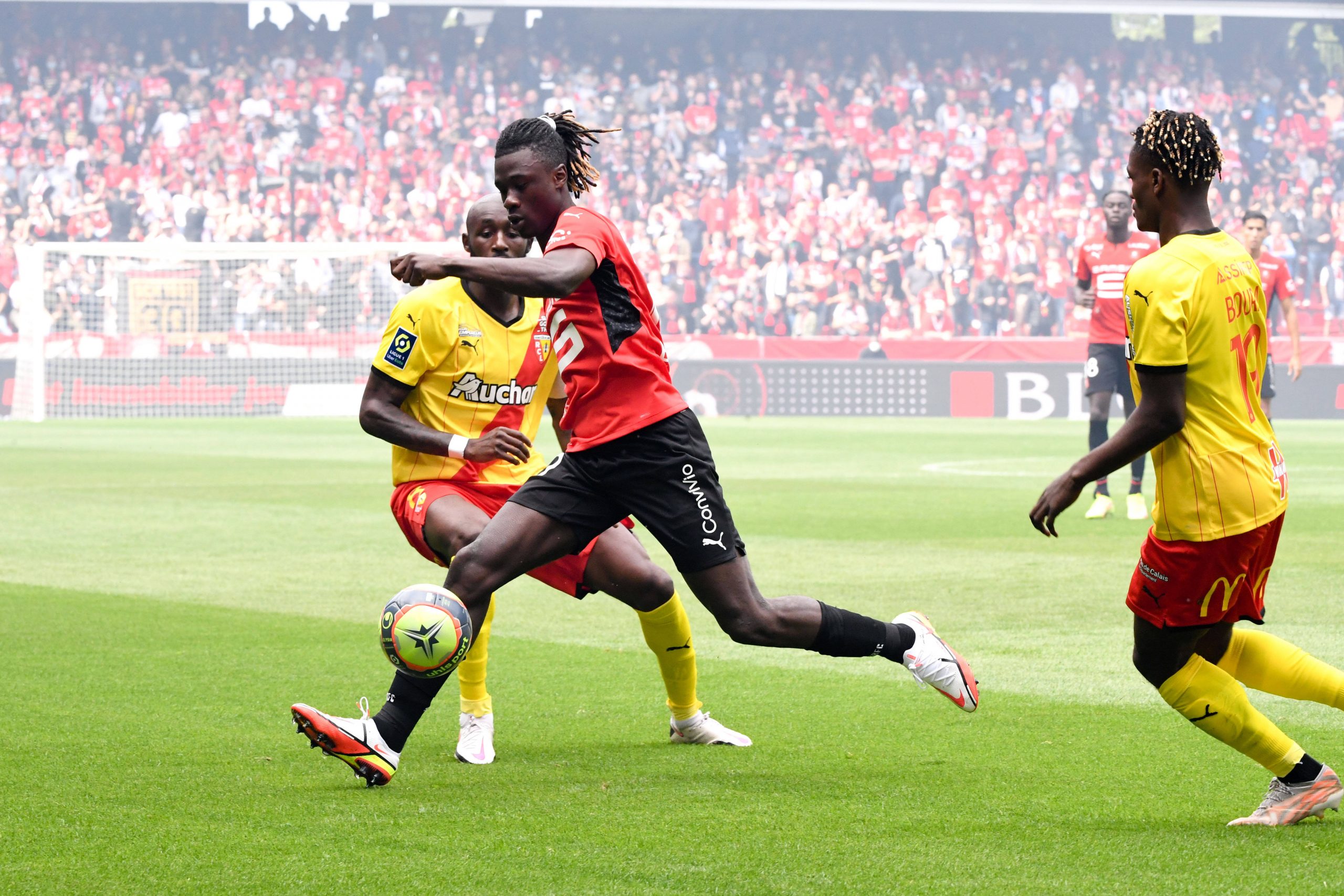 Canal + report tonight that Rennes midfielder Eduardo Camavinga is set to sign for Real Madrid, with the French international currently undergoing his medical.

Despite initial reports linking Camavinga to Paris Saint-Germain throughout the summer, Los Blancos appear to have beaten Les Parisiens to the 18-year-old’s signing.

According to Canal +’s Paul Tchoukriel, Rennes and Real Madrid have reached an agreement and only have a few details left to iron out. Julien Maynard of Téléfoot adds that the transfer fee will be in the range of €28m-€30m excluding bonuses, with an agreement being reached tonight between the two clubs.