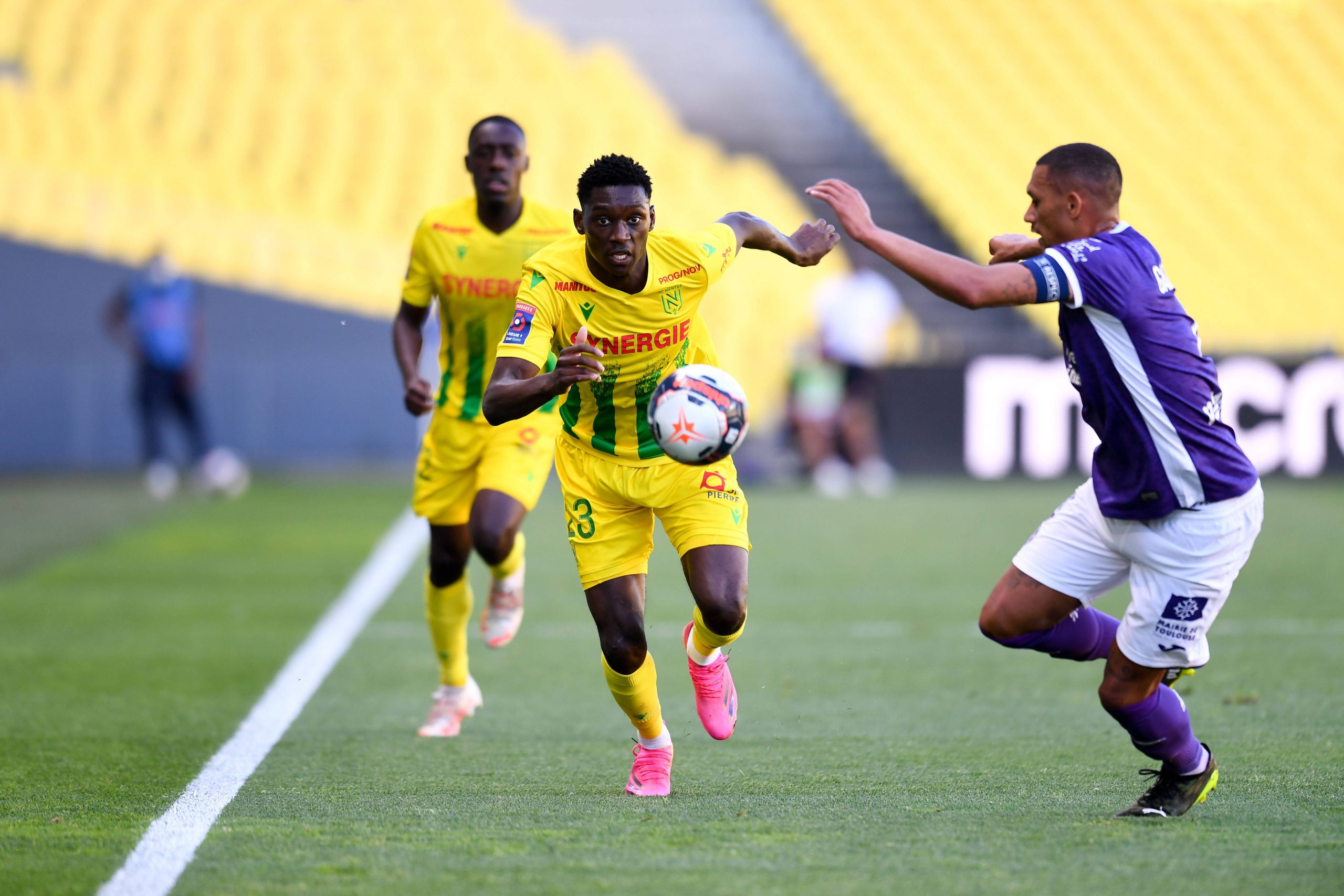 The German club’s management are considering making a move for the 22-year-old, having been impressed by his versatility in attack and 10-goal campaign last season.

Kolo Muani also appeared for France during this summer’s Olympic tournament, having been a recent member of the French U21 squad.