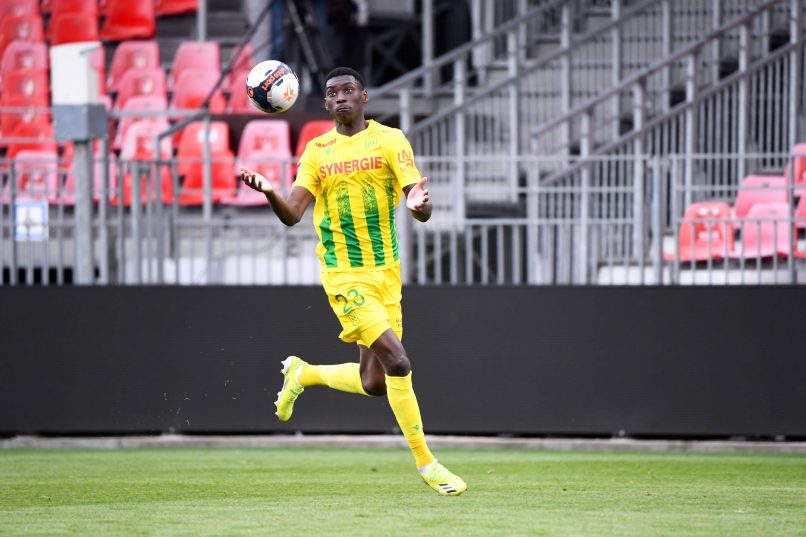 Ouest France report that Eintracht Frankfurt have made a new offer for Nantes forward Randal Kolo Muani in the range of €2m-€5m, while Les Canaris have been holding firm throughout the summer on their €10m valuation.

After yesterday’s defeat to Lyon, the 22-year-old did a lap of honour around the pitch and threw his shirt into the crowd, in what appeared to be his final appearance for the club.

Kolo Muani, who appeared for France at the Olympics this summer, has been resolute in his decision to not extend his contract, which expires at the end of the season. Nantes president Waldemar Kita is open to a move in order to “save the club”, according to Ouest France’s source, and are not willing to risk the player leaving on a free at the end of the year.

Mauricio Pochettino on drawing against Brugge: “We know we have to do better.”

Presnel Kimpembe on drawing against Brugge: “They deserve the point tonight.”