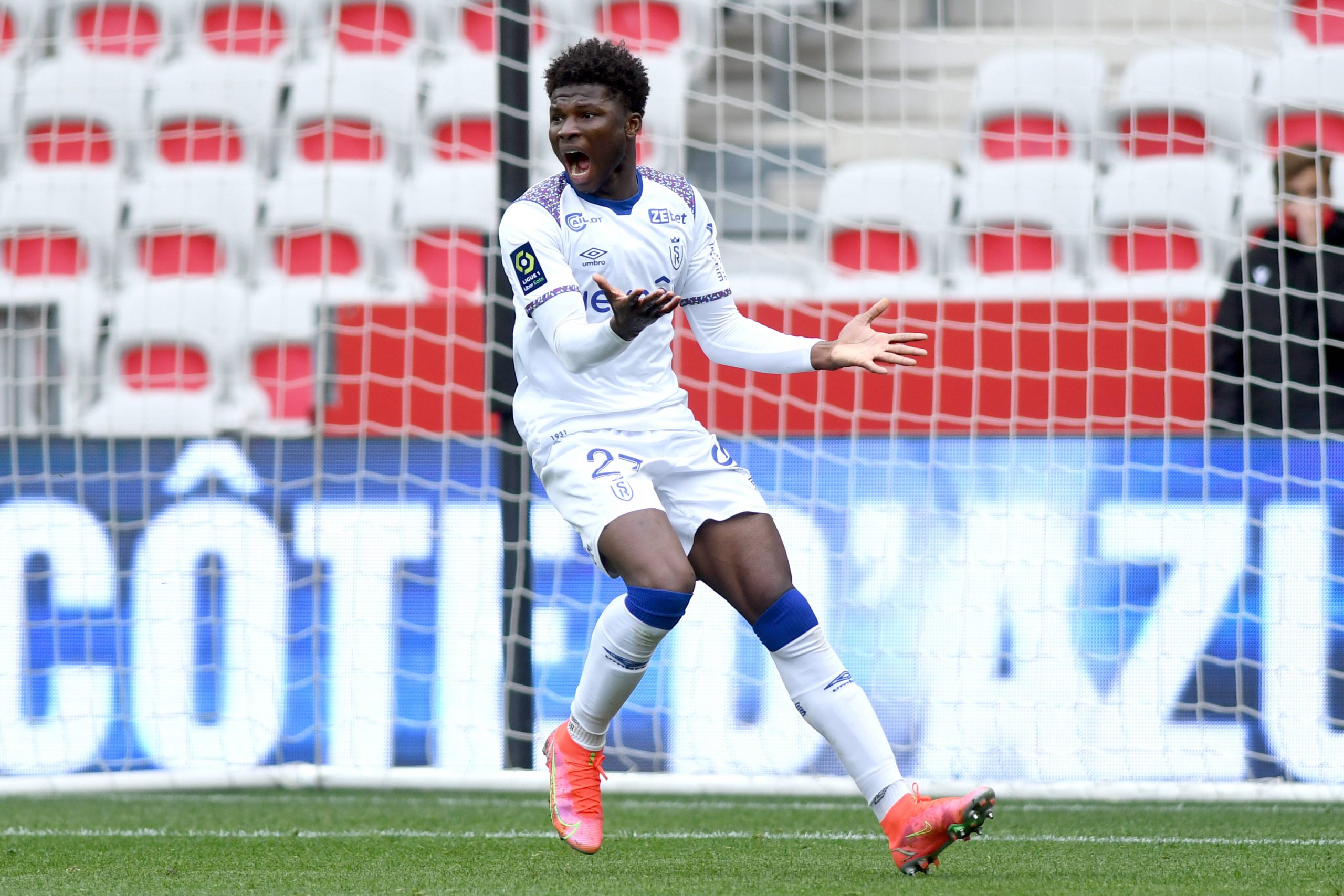 Touré (19) impressively broke into the Reims side with three goals in seven games having signed from Malian outfit AFE in early 2020 but was a little marginalised last season and is unhappy with his playing time report L’Union.

Given a new coach to impress in Oscar Garcia and the departure of his main obstacle to the first team, Boulaye Dia who joined Villarreal, the timing of his absence is a little surprising given that Touré was seen as Dia’s natural successor at Reims this season.

A move may be difficult to come by given that three years remain on the Malian’s contract while SDR president Jean-Pierre Caillot explained that “It’s me who decides and he will not leave.” Touré has seven goals in 40 Ligue 1 outings for Reims to date.