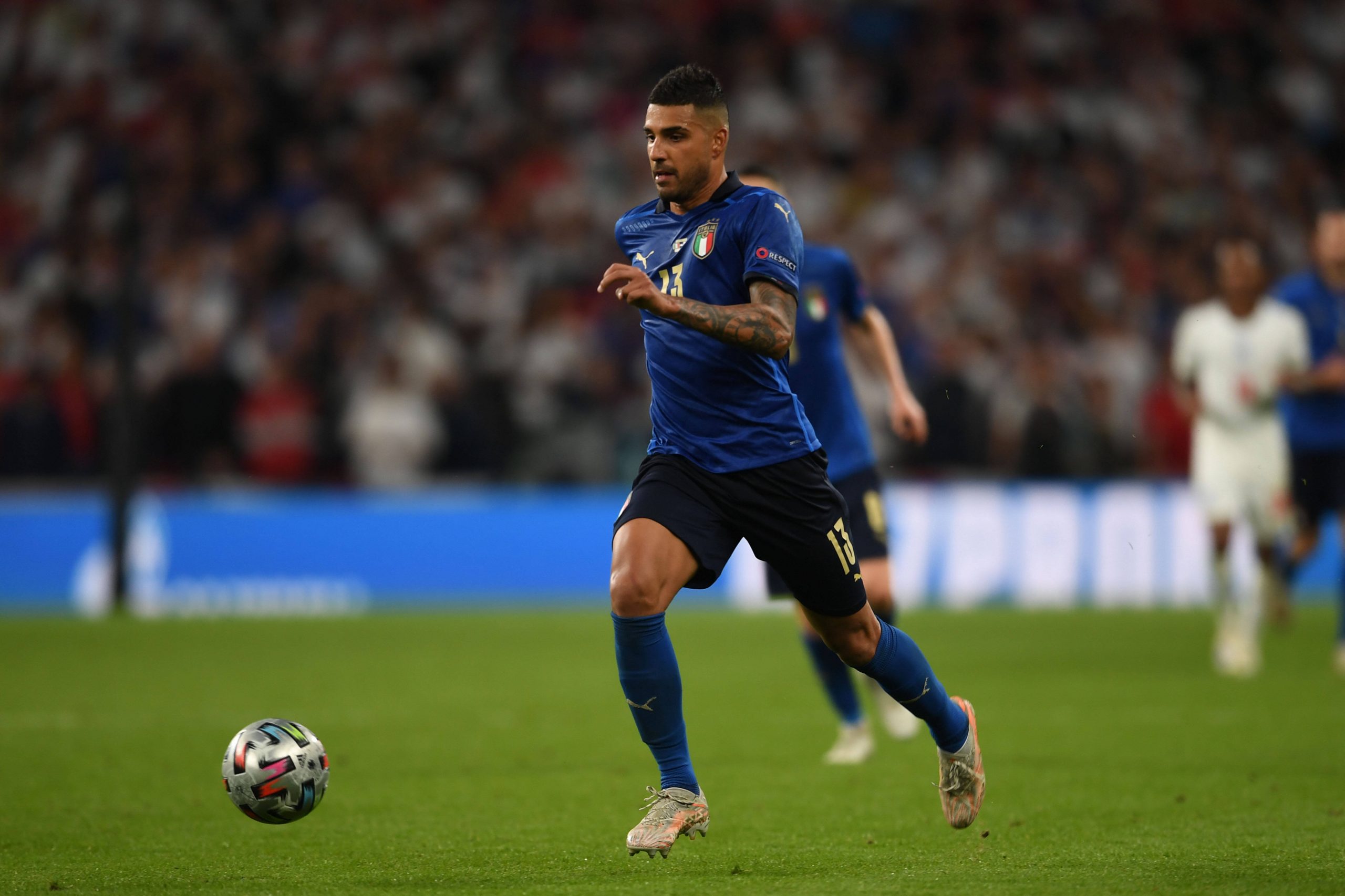 L’Équipe report this afternoon that Chelsea left-back Emerson Palmieri is set to join Lyon on loan, with the Italian expected to arrive in France tomorrow.

Meanwhile, Julien Maynard of Téléfoot has confirmed that any deal for Paris Saint-Germain’s Layvin Kurzawa is now off, although Les Parisiens are still looking to sell the French international before the end of the window.

The Euro 2020 winner will join in a deal excluding any permanent clause, with a full agreement virtually reached today between the two clubs over the 27-year-old’s transfer. The player had given his preference to Lyon – having been set to leave Chelsea this window – while manager Peter Bosz is looking to have the defender available for selection for this weekend’s game against Clermont.