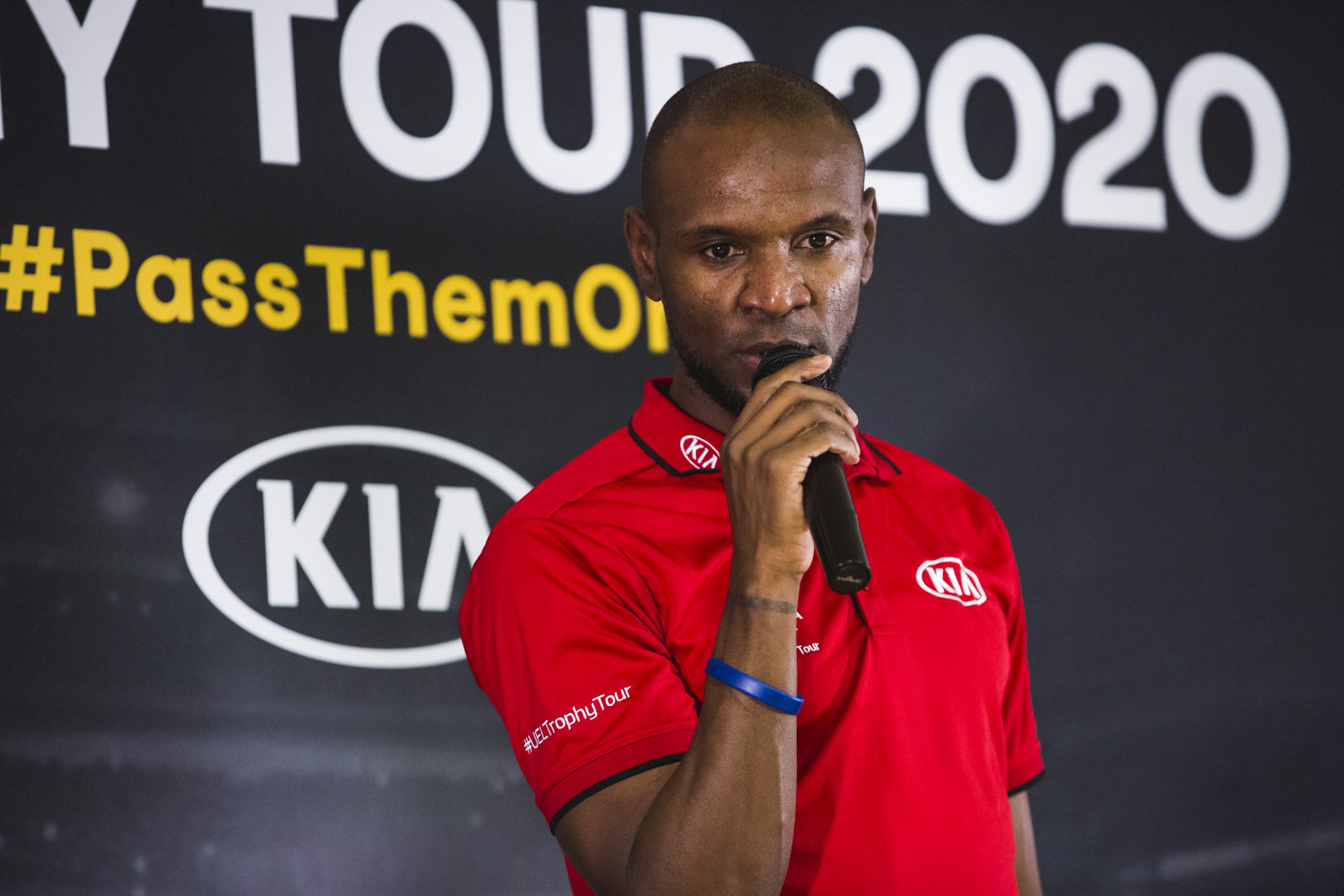 L’Équipe report today that Eric Abidal and his wife Hayet were interviewed this week by judiciary police as part of the investigation into the attack on PSG Féminines midfielder Kheira Hamraoui last month.

The 31-year-old was being driven back from a club event by teammate Aminata Diallo when she was dragged out of the car and hit on the legs by an assailant using an iron bar. The former Barcelona defender was notably questioned on his relationship with Hamraoui, after it was found her phone chip was registered under his name.

Abidal had recognised that he had had an “intimate relationship” with her, leading to his wife asking for a divorce. While the former full-back was questioned on Tuesday, Hayet Abidal revealed on her Instagram page that she was interviewed on Monday:

“Relieved. Happy. I was finally interviewed yesterday by the [Versailles police service] as I had asked, as a simple witness. I hope to have helped the investigators.”