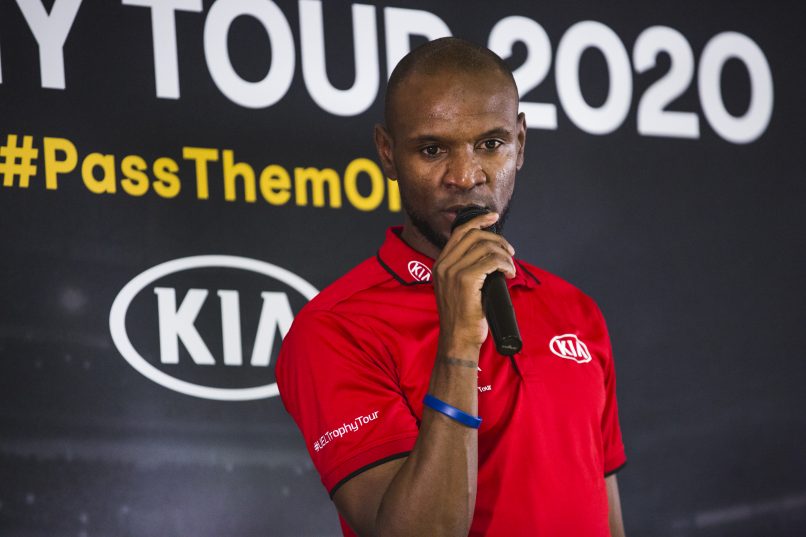 L’Équipe report that Hayet Abidal, wife of former French international Eric Abidal, has asked to be interviewed by police after it emerged that her husband would be questioned as part of the investigation into the assault on PSG midfielder Kheira Hamraoui on November 4.

Her lawyer released a statement via AFP explaining that she had requested on Monday morning to be heard by investigators “in order to put an end to the rumour”.

Her legal representative added that “Hayet Abidal has nothing to do with the events”, and that she would not comment on the case. The statement underlines that she wishes to be interviews “as quickly as possible by investigators or the prosecutor in charge of the case”.

The Versailles public prosecutor Maryvonne Caillibotte told Le Monde yesterday that a phone chip used by Hamraoui had been registered under Eric Abidal’s name, and that the former full-back would “soon” be questioned.