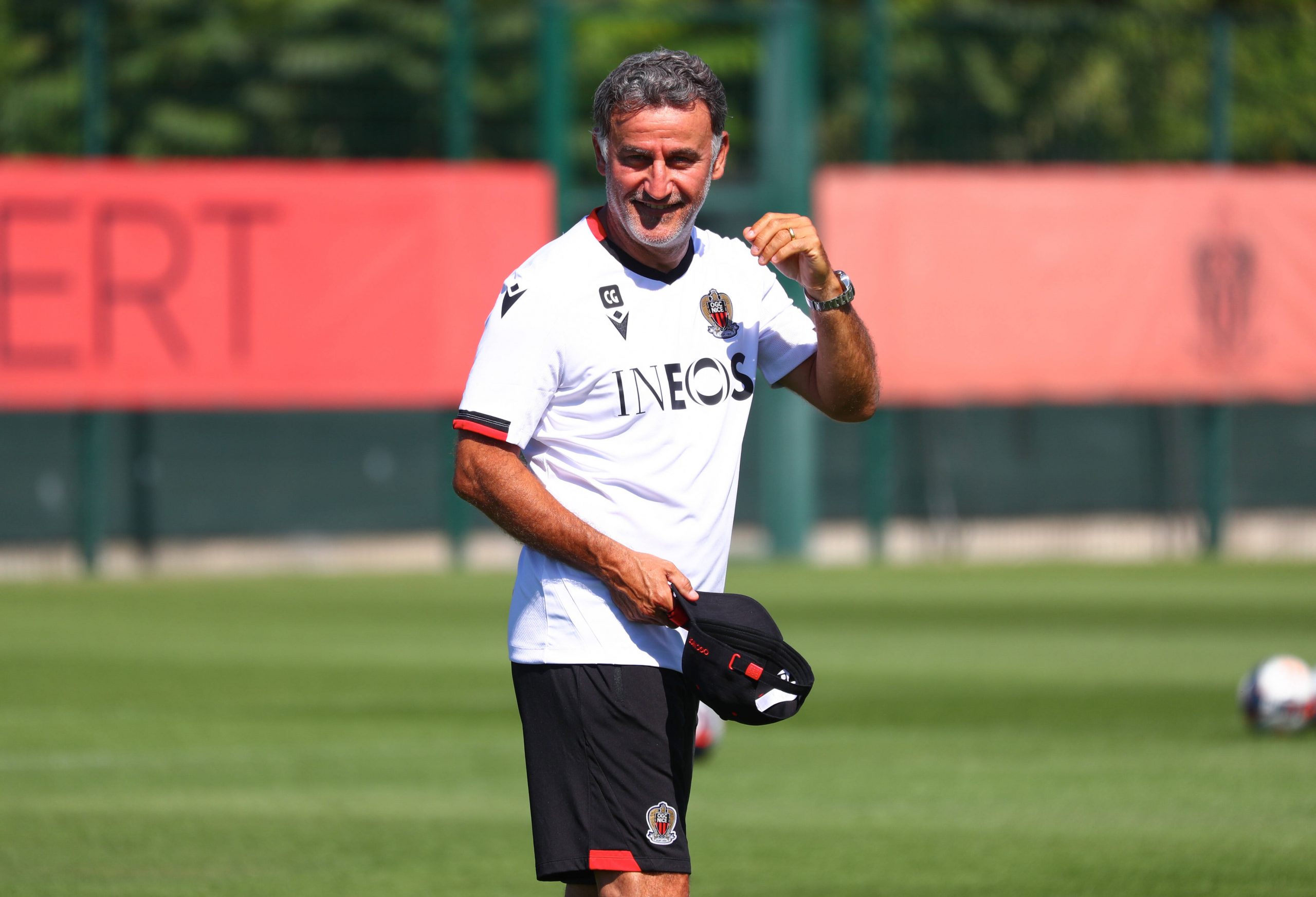 As reported by Foot Mercato, highly regarded Ajax head coach Erik Ten Hag was interviewed by OGC Nice in their search for a new manager this summer.

The Dutchman, now 51, however, was overlooked in favour of reigning Ligue 1 title-winning coach Christophe Galtier who won the league with Lille last season and gave a convincing interview.

A coach of Ten Hag’s profile, meanwhile, wasn’t considered to be the right fit for this early stage in the club’s project following the arrival of INEOS.