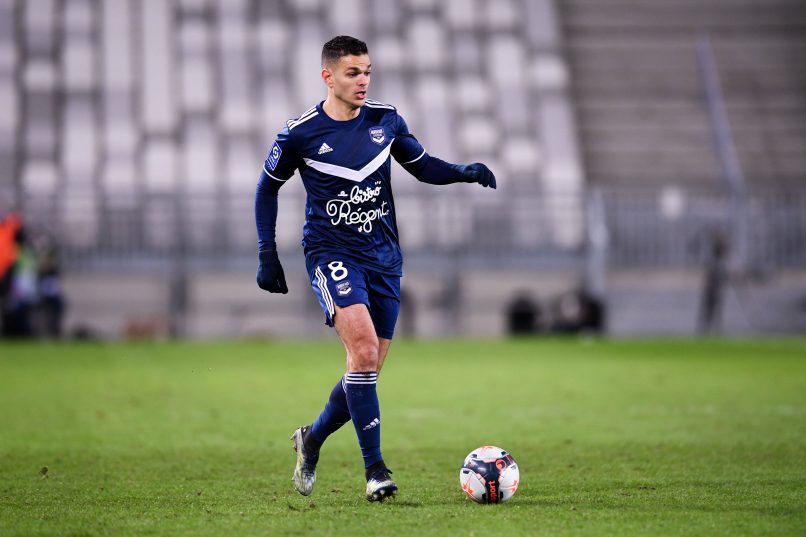 L’Équipe report that Tunisian champions Espérance Tunis are looking to wrap up the signing of midfielder Hatem Ben Arfa before the close of the local summer transfer window deadline tonight.

The former French international, who left Bordeaux at the end of last season, is ready to cut his previous salary by nearly half – having set his demands at €66,000 per month, having previously earnt €120,000.

The Tunisian club, although one of the richest on the continent, has never paid out a salary at those heights, and negotiations are ongoing today in order to reach an agreement before tonight. The management are notably hesitating over the former PSG and Marseille man’s demands, as on-loan Dijon striker Moussa Konaté is already on the books at  €40,000 per month.

Ben Arfa had previously seen interest from Turkish clubs Sivasspor and Kayserispor, with the 34-year-old also linked with moves to Spain and China.