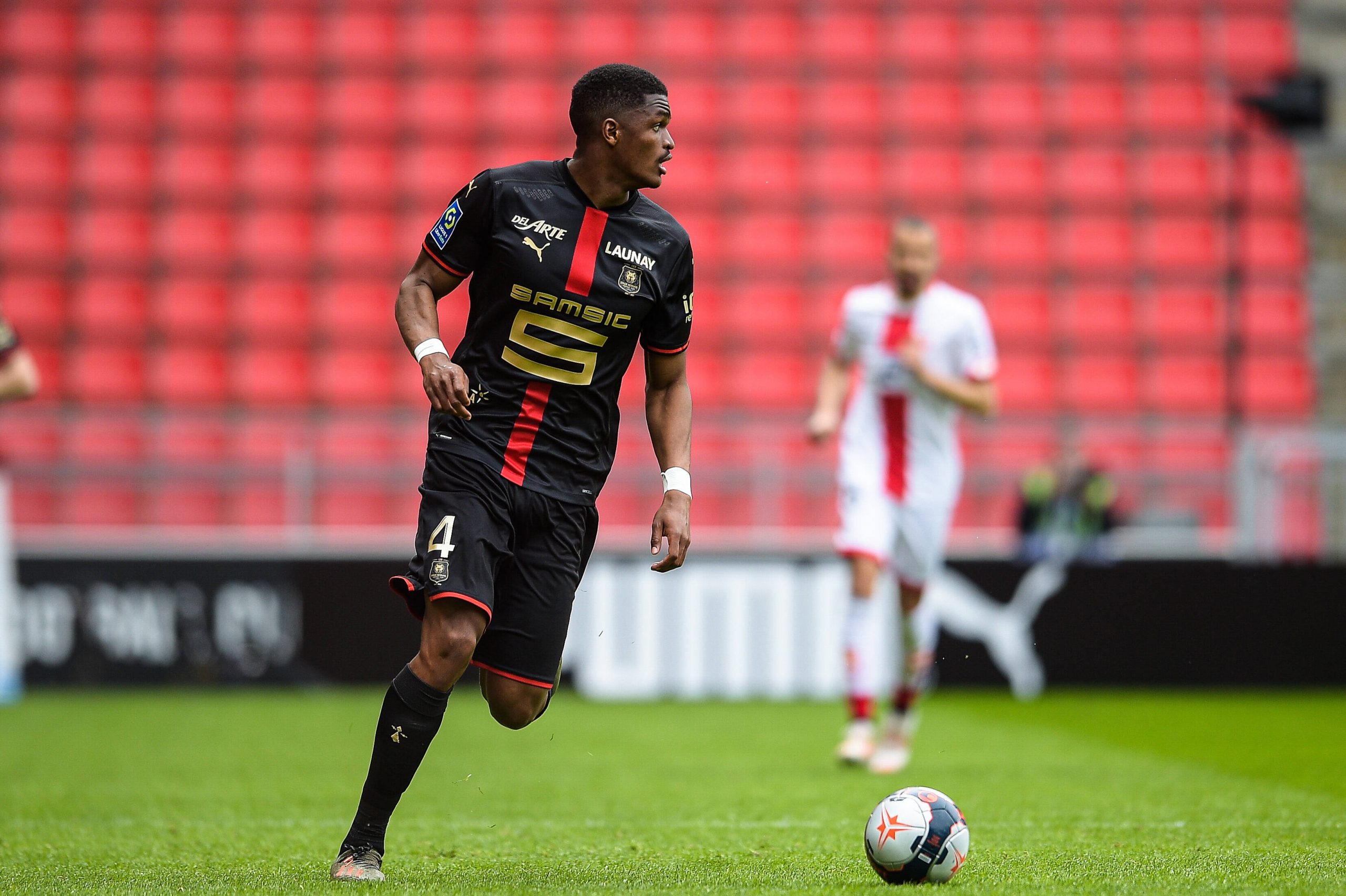 Ligue 1 outfit ESTAC Troyes are seeking to conclude three deals this week as their summer transfer window activity hots up.

As reported by Le Parisien and Foot Mercato, the newly-promoted side are close to an agreement with Rennes over the signing of 24-year-old central defender Gerzino Nyamsi.

Nyamsi will arrive at ESTAC today to undergo a medical ahead of a permanent deal – he rejected a proposal from Turkish side Haytaspor.

Talks are also progressing with 20-year-old left-back Yasser Larouchi, who is a free agent after having left Premier League club Liverpool.

Negotiations are also at an advanced stage between Dijon and ESTAC over a deal for 25-year-old attacker Mama Baldé – DFCO are seeking €4m, but talks now appear on the verge of resulting in a deal.