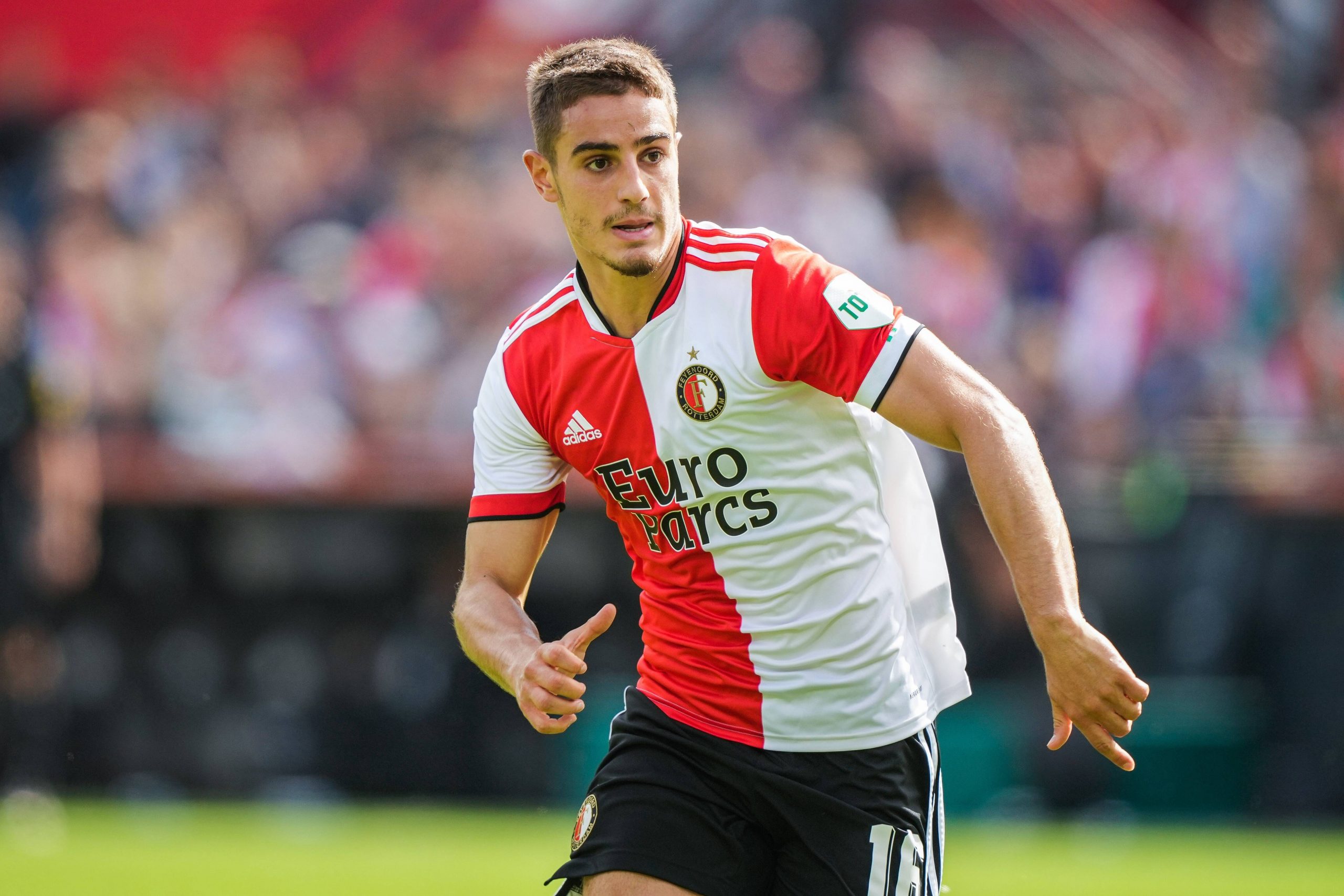 The French side were already attempting to convince the player to sign back in summer, having an offer rejected of €2.5m on the final day of the summer transfer window.

Feyenoord retained the player, believing the Belgian youth international prospect would play an important role for them this season, but then he suffered an ankle injury, resulting in him being out of action until the end of October.

Since, he has not made an appearance for Feyenoord’s first team, only for the U23s, where he scored 2 goals and provided 6 assists in 7 appearances.

Antonucci, who is under contract with Feyenoord until 2024, remains an ESTAC target, having initially been recruited by AS Monaco from Ajax in 2017.