Etienne Green explains why he picked England over France 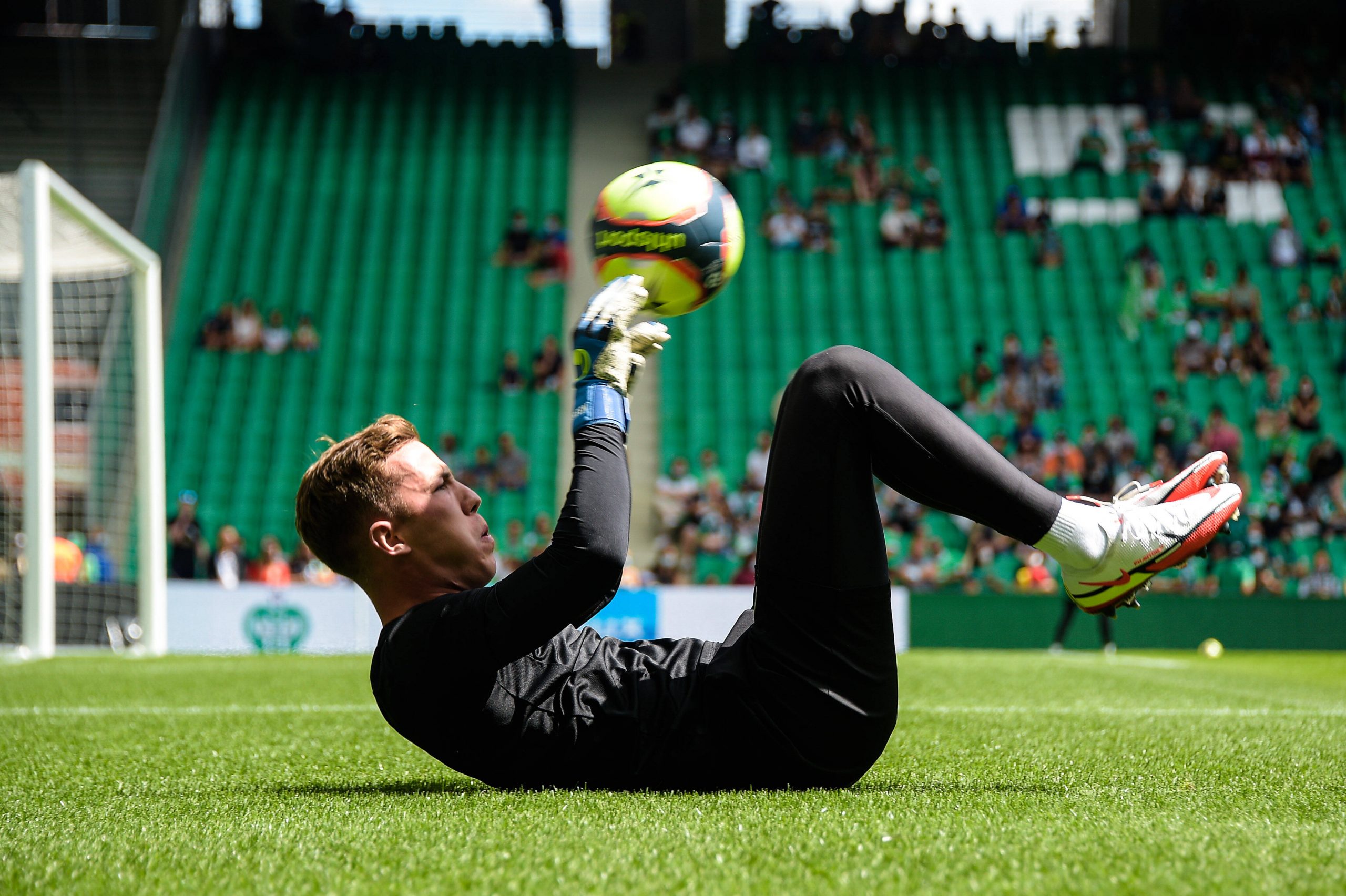 After a sensational rise from the fringes of the Saint-Étienne squad to perhaps France’s premier young goalkeeping talent after just 11 senior games, Etienne Green has decided to play international football for England rather than France. The former France Under 21 international and 21-year-old ‘keeper Green explained his choice via Instagram this afternoon, describing his decision as “a painful choice, if not impossible.”

“After the European Championships, the English Federation asked about my possible interest [in playing for England]. I was born in England but have lived in Saint-Étienne since the age of four. My mother is French and my father is English. It’s like asking someone to choose between their parents. After letting some time pass, I finally made the decision to put myself at the disposal of the English Federation. It’s not a rational or opportunistic choice, [they’re] two great countries, two great teams, that have always made me dream… It’s a choice of one country against another… if the FA formalises their interest and calls me up, I will go with pride and 200% commitment.”

“This of course does not change my deep ties, my attachment and my commitment to Saint-Étienne!”