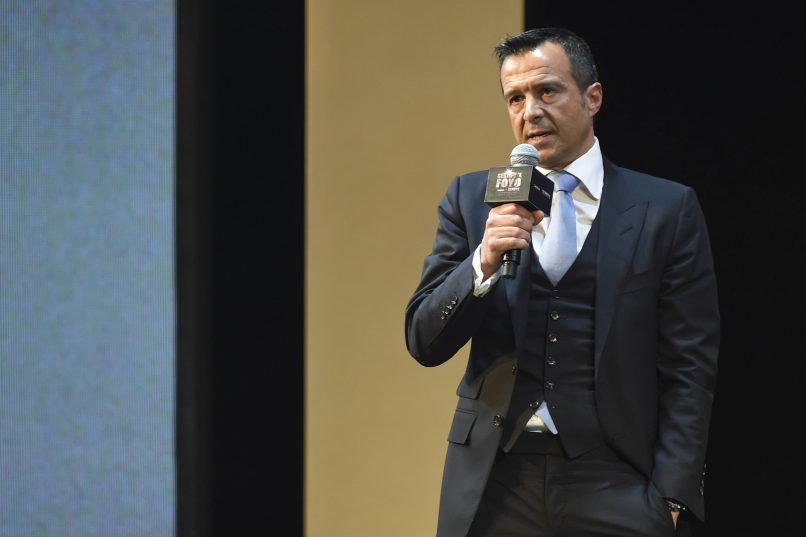 Speaking to RMC, ex-professional cyclist Marc Madiot took aim at football super agent Jorge Mendes, who is entering into the sport of cycling.

Mendes has recently gained a foothold into the cycling world through his company Polaris Sports, which has signed a partnership with the Corso Sports agency, which manages the interests of a number of major names in the world of cycling, including Joao Almeida, the recent revelation of the last Giro.

“I do not want to talk about the football system. The system of football agents, it is what? It is to have a wallet of players and to move them as much as possible, to extract cash as often as possible. It is a world of speculation in a financial bubble. And where is football with this financial bubble, with everything that is happening now, with COVID? What is going on there? They are on the edge of abyss! And now, we want to let people like Mendes into cycling? I do not want Mendes in cycling. He should stay in Portugal with the football people, but he should not come and join us. He is not going to earn in cycling what he earns in football.”