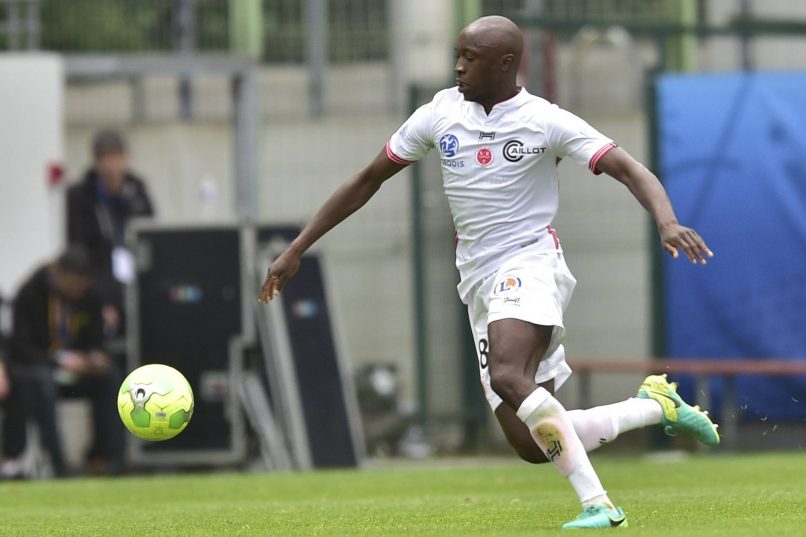 On Tuesday, ex-Reims and French youth international central defender Antoine Conte was sentenced to a 3-year jail sentence for domestic violence, with two of those years as a suspended sentence. His legal team will be appealing the decision.

The footballer engaged in physical violence against a 19-year-old student in 2016, who was trying to intervene in a quarrel between Conte and the player’s girlfriend.

Conte was 22 when the events occurred and currently continues to play football at a professional level in Israel for Beitar Jérusalem. He admits to have hit this student, Liam Jean, with a baseball bat aggressively, on two occasions, on his hip and his skull. Along with three friends, Liam Jean approached the footballer’s garden because they “heard cries of distress and calls for help from a woman. It was necessary to intervene.”

Conte, after insulting these young people by yelling profanities at them to leave, returned to his home and then came out armed with a bat to violently hit the student twice.

“I had to stop a career as a musician,” explained Liam Jean to the judges of the Reims court. The victim went on to describe the many after effects caused by the assault of December 2016: a loss of hearing in his right ear, migraines, fatigue crisis, stress, an inability to focus as well as the partial loss of mobility of his left hand.

Conte’s lawyer, David Missistrano, countered: “Antoine Conte regrets what happened but he did not realise the gravity of his actions and its consequences. He only landed two blows. This was not a beating. With the prison sentence… he is being denied his life.”

They will shortly appeal the decision.