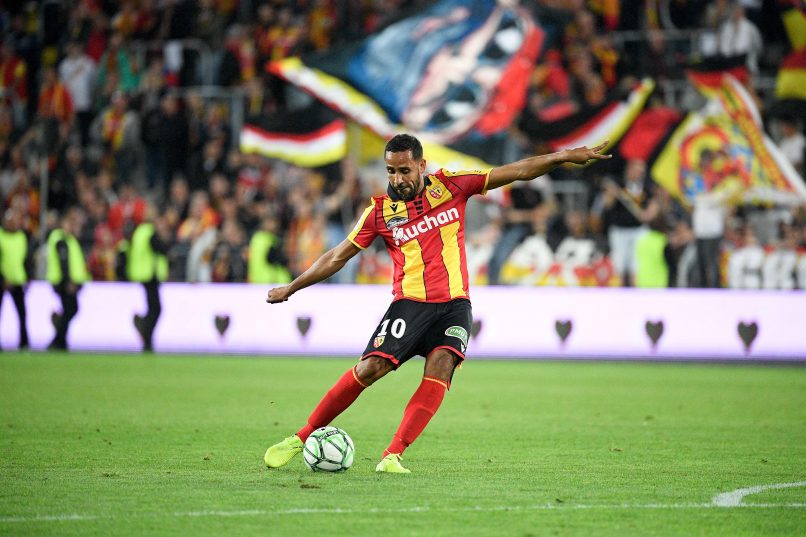 35-year-old attacking midfielder Walid Mesloub, who has been a free agent since leaving Qatari side Umm Salal last year, has been indicted for concealing drug trafficking and money laundering, following the arrest in 2020 in Lorient of a suspected drug dealer known as “the Chinese.”

Mesloub is said to have met with “the Chinese” over the purchase of a vehicle – the duo shared a love of cars, with Mesloub suspected of having purchased a Lamborghini, an Audi RS6 and two other luxury cars, in exchange for other cars and sums of money.

During the arrest of “the Chinese” in summer last year, police seized close to a €1m in assets, several luxury cars, a motorbike, a buggy, more than €175k cash and 3kg of cocaine.

Mesloub was heard by the investigators in September 2020 in Lorient – during this brief spell in police custody, Mesloub justified the purchase of these vehicles, claiming he did so with his own means and with different vehicles that he owned. Which is then said to have resold to the Chinese, without making any profit. The Chinese man is also suspected of using one of the player’s bank accounts and of registering vehicles in Walid Mesloub’s name without the player’s knowledge.

Mesloub’s lawyer, Léon Lef-Foster, said on Thursday that he “disputes these facts and considers there to be an indisputable breach of the presumption of innocence of his client. I see that there is a clear violation of the secrecy of the investigation. We reserve the right to lodge a complaint. Walid Mesloub is not currently subject to any measure of judicial control.”