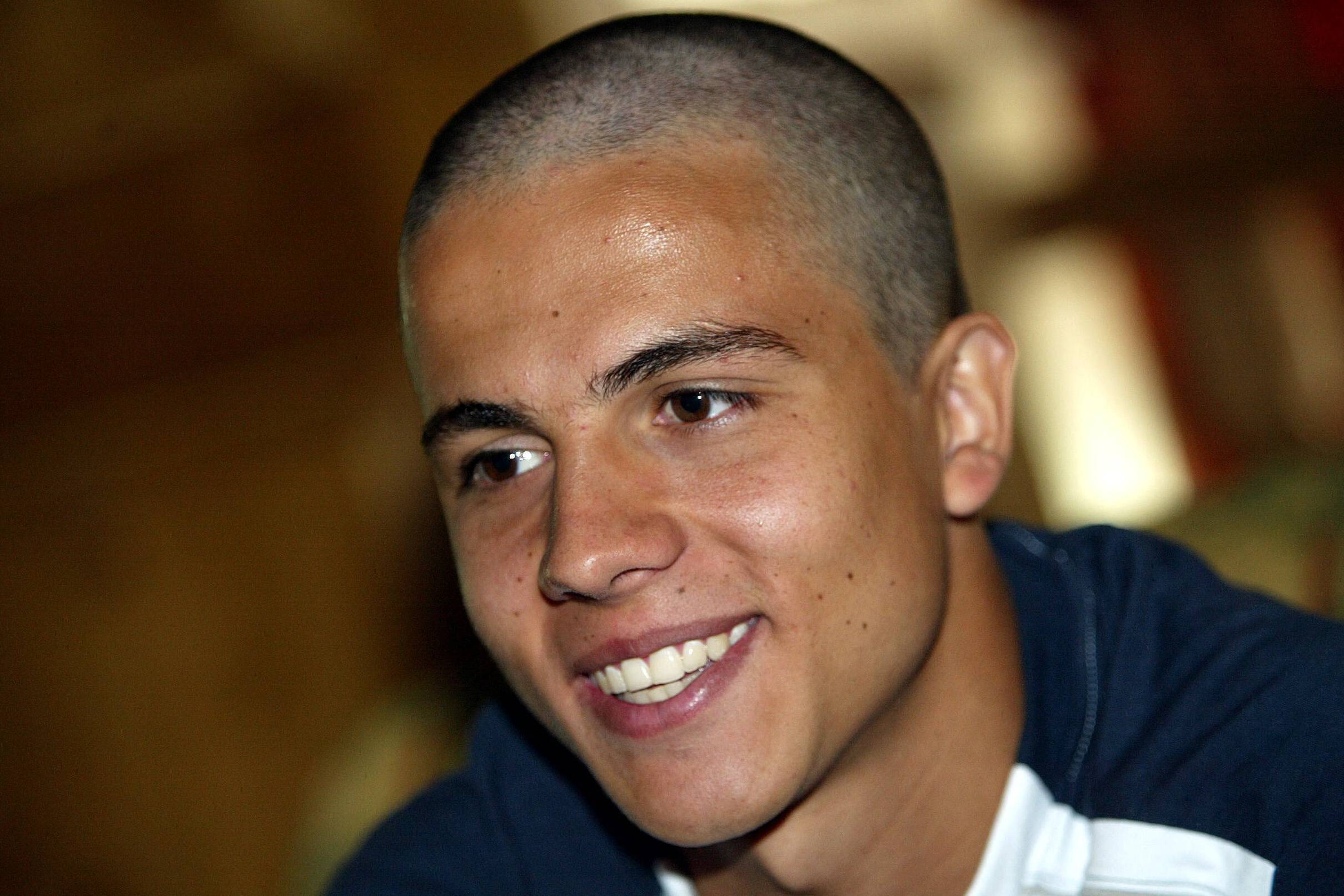 Speaking in an interview with UOL Esporte, ex-Lyon forward Nilmar discussed his battle with depression, having hung up his boots in 2017.

The 37-year-old Brazilian, who played for OL in 2004-5, has explained that in a game against Cruzeiro in 2017, he came on in the 74th minute without being in good shape physically and mentally. Following this game, his entire right side was left paralysed. He says he kept this pain to himself without telling his family or doctors.

“I didn’t share with anyone, I was very withdrawn, even with my wife. I think it also hurt me a lot not to tell a loved one about it, not to seek professional help. I was so stressed that I did not want to train any more, to play, I had lost the pleasure of what I liked the most. I was paralysed on all the right side of my body, I went to the hospital and I stayed there for two days.”

Caen have an agreement with Ali Abdi